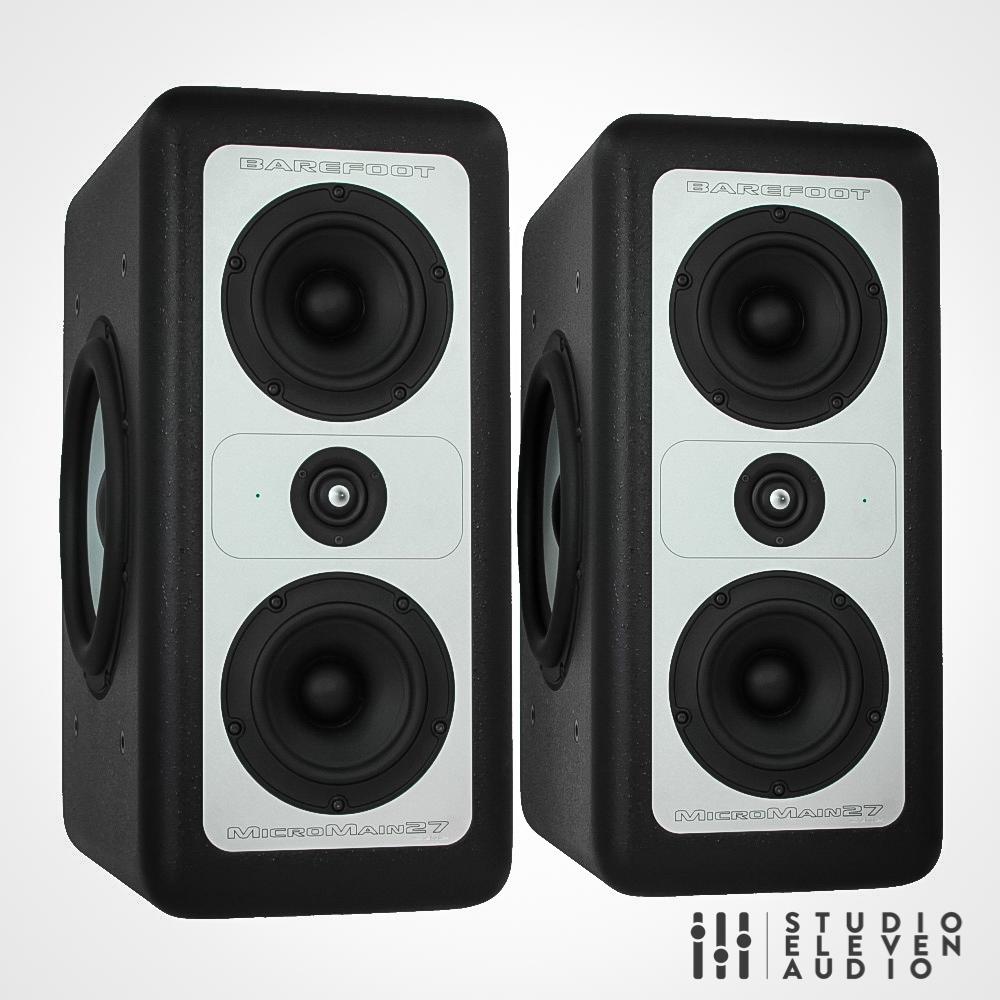 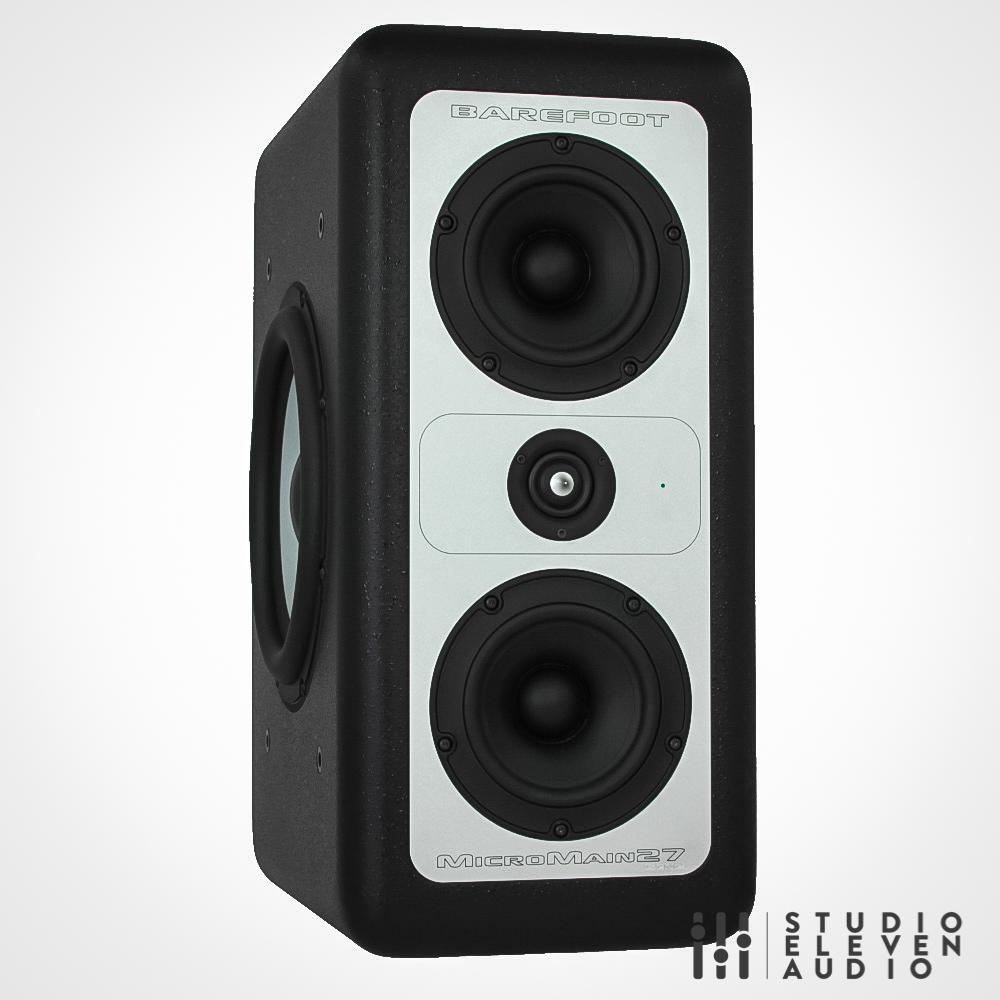 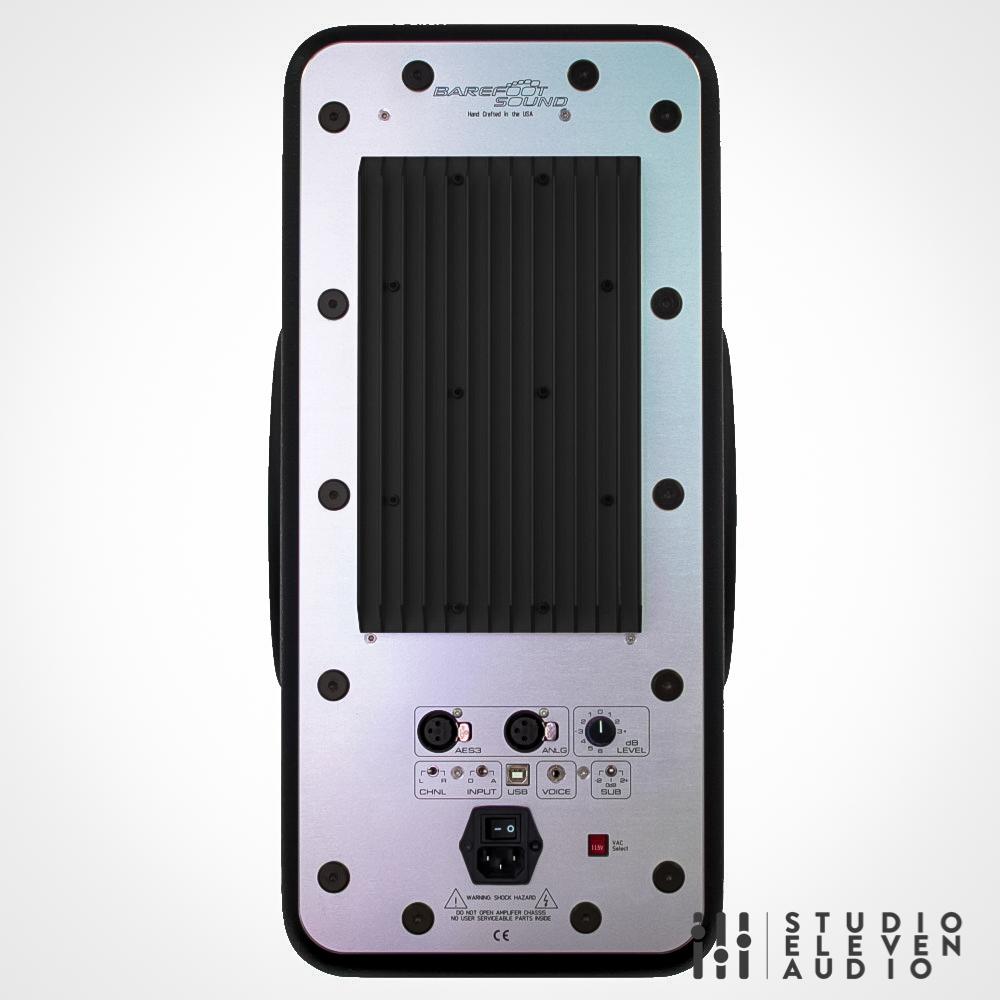 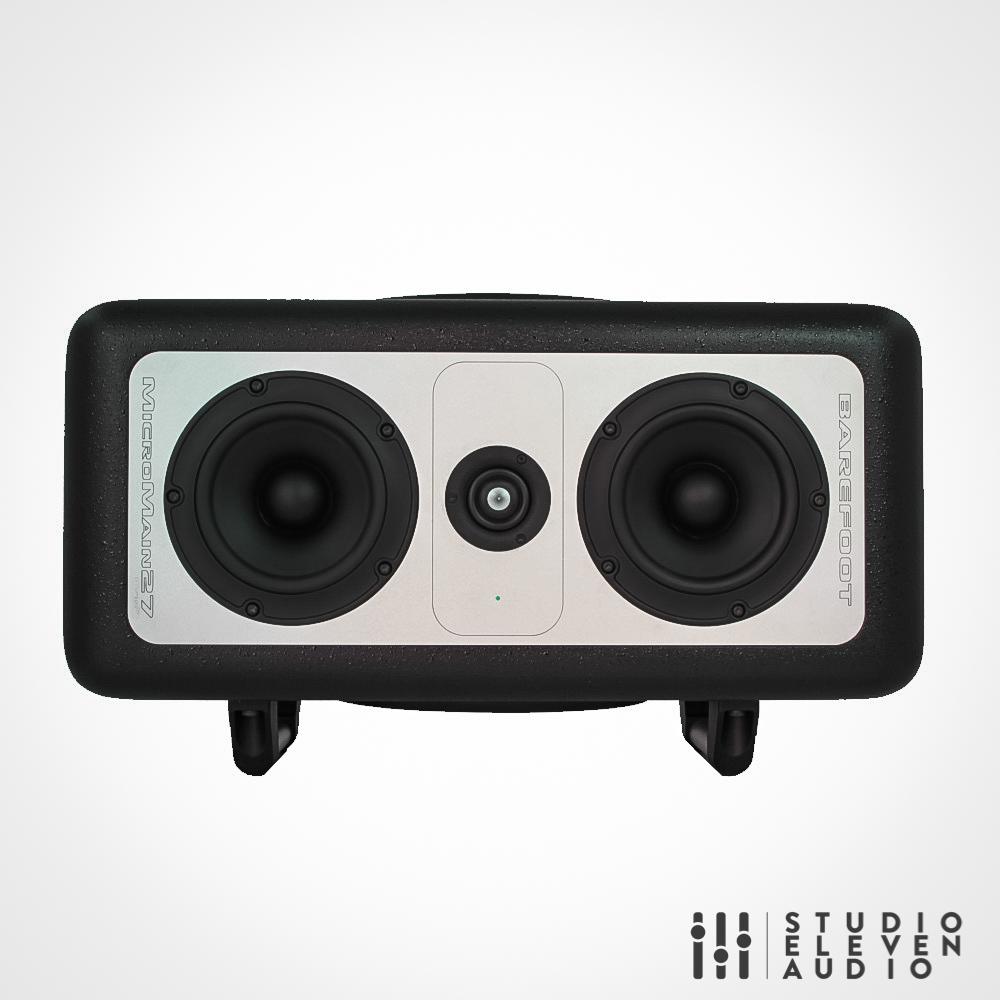 Unlike many other pieces of gear, monitors are a very personal choice. I’ve been mixing on one set of midfields for the past 20 years. During that time, I’ve A/B’d them against most of the popular contenders. None showed the potential to improve my mixes until Mike Nehra at Vintage King asked me to try a set of Barefoot MM27’s. They sounded great on first listen but would my mixes translate accurately? If so, I’d be super impressed and open to change. As a large midfield monitor they offered me an accurate response from a big bottom, warm punchy midrange to a wide clear top end, at both low and high playback levels, something that my present midfields didn’t do well.

I patiently gave my ears plenty of time to adjust and adapt to the MM 27′s. Over a period of a few months, I slowly weaned myself from my old midfields to the Barefoots. It wasn’t a deliberate decision, I just found myself over time being able to trust them. I’ve really fallen love with the bottom end they pump out and my mixes are coming out great. And for the benefit of clients that want to playback a mix at physically altering levels, unlike many other self-powered monitors, these can be driven really loud without the amp folding or going into an auto-limiting mode.

The most obvious response has been coming from my clients that prefer I playback on the Barefoots when making comments.

The final and most important factor in deciding to continue with the Barefoots came from Mastering. The first record that I recently mixed (Slow Poison/The Bravery) on the MM27′s got excellent reviews from my mastering engineer, meaning he didn’t have to mess with it and the bottom end was just right. Barefoots DON’T LIE! 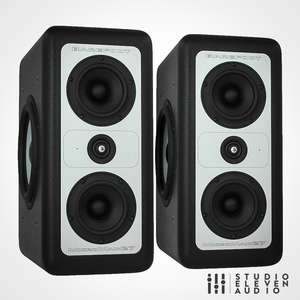 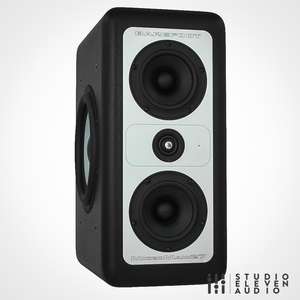 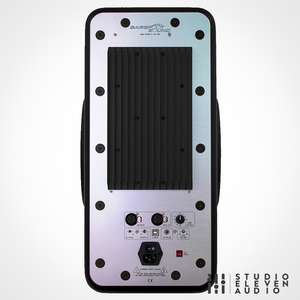 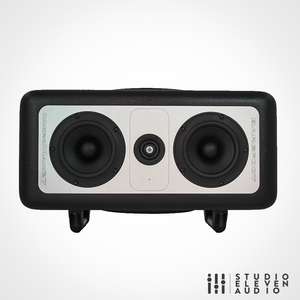 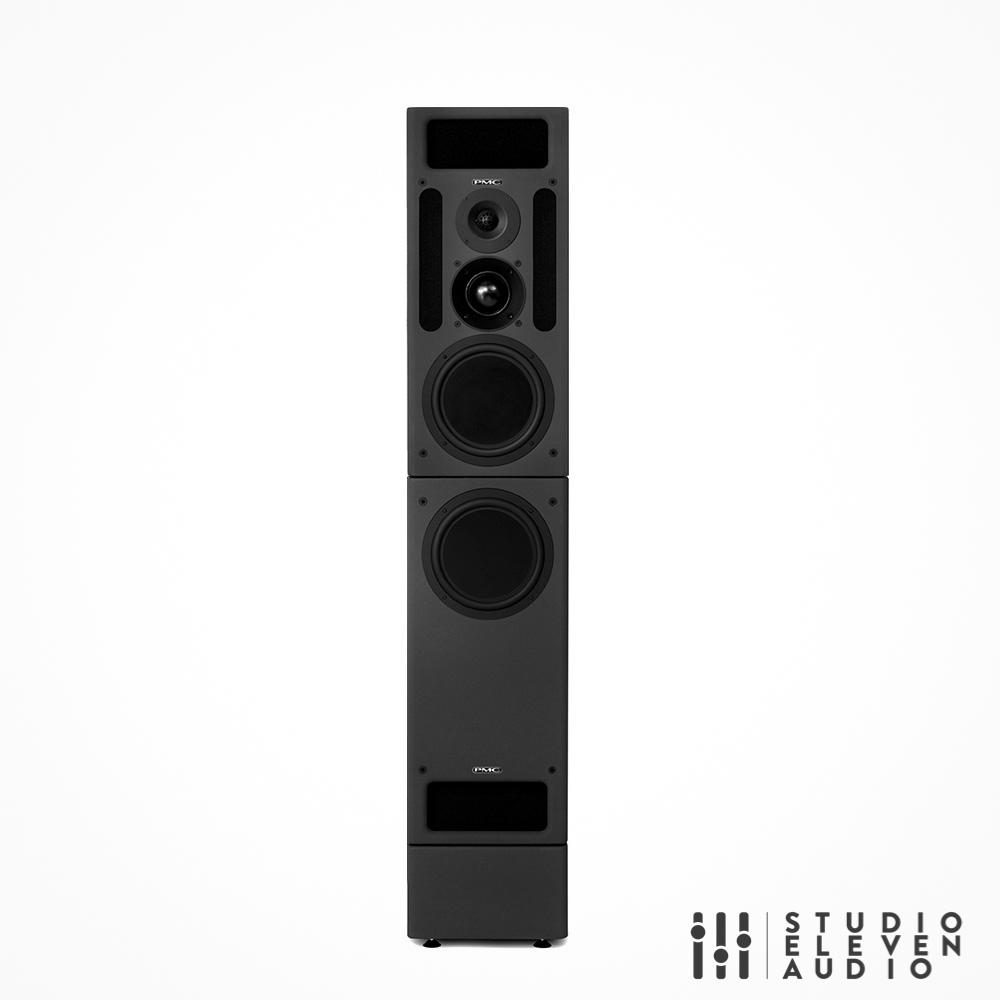 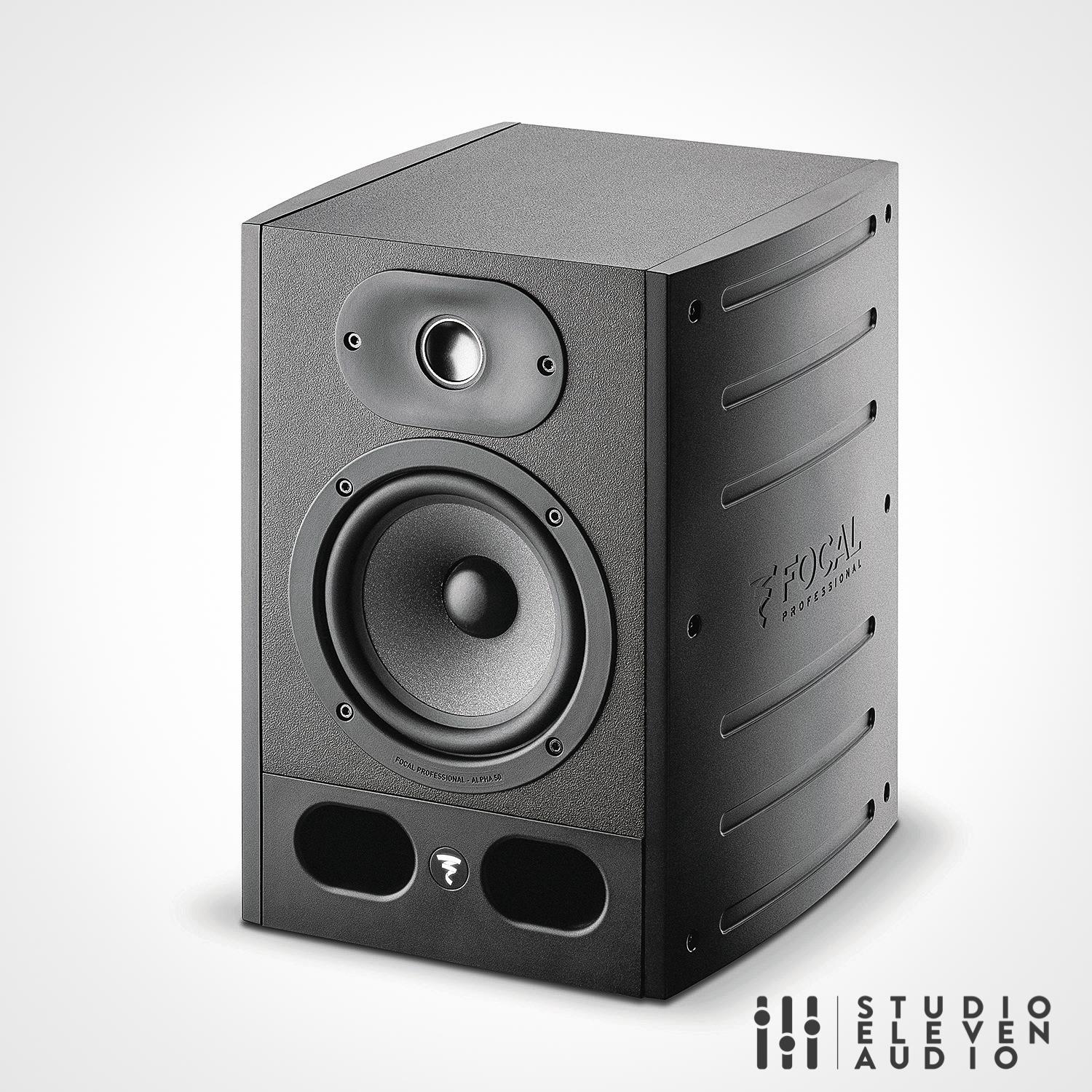 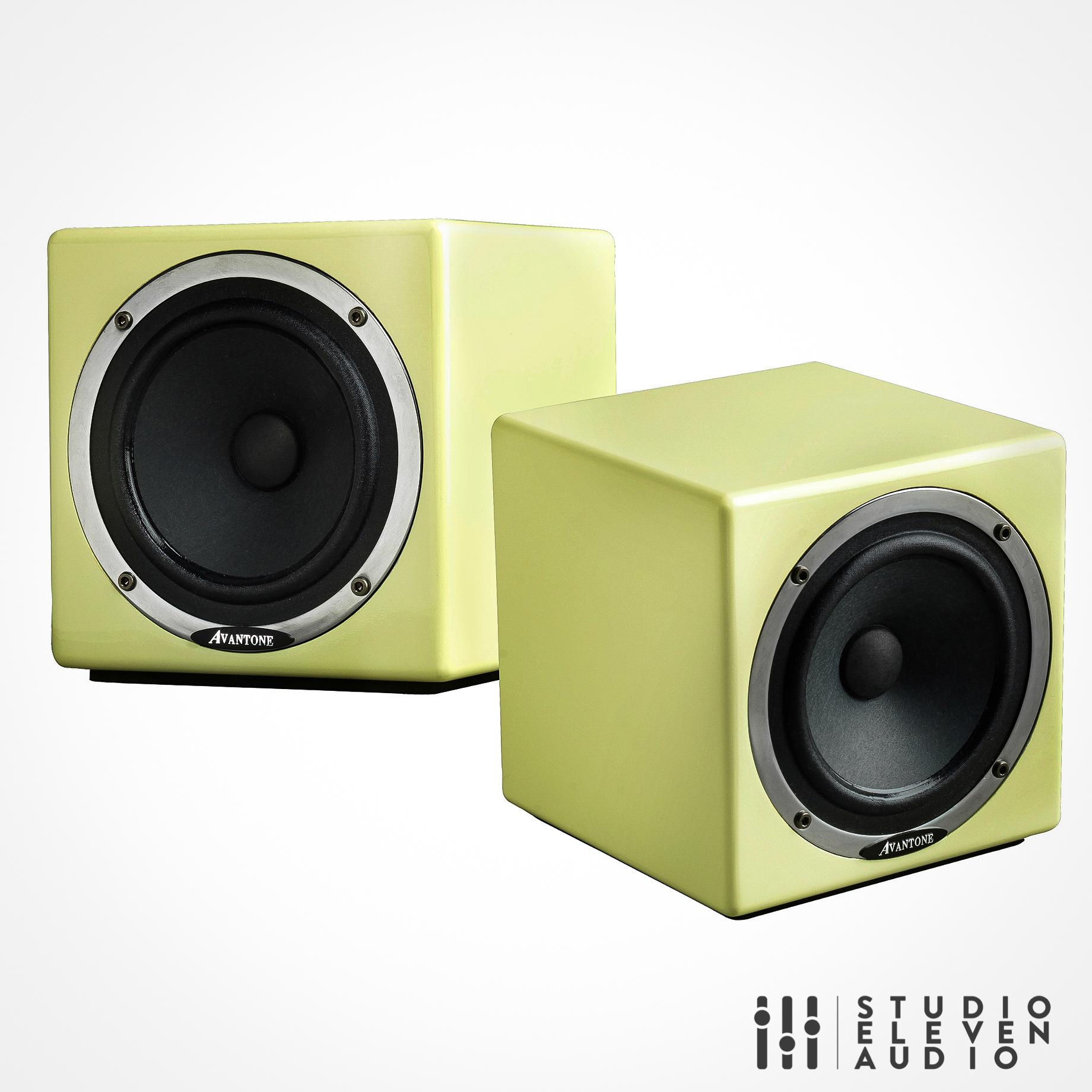 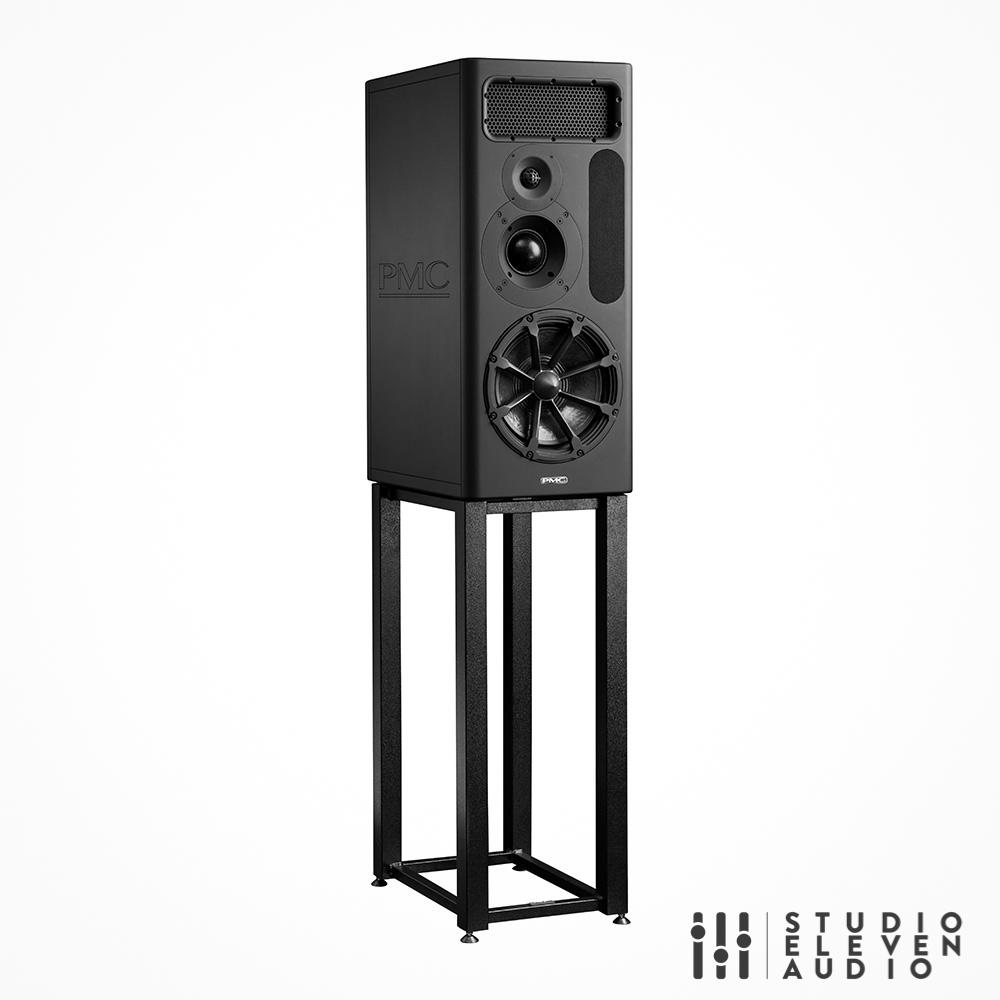 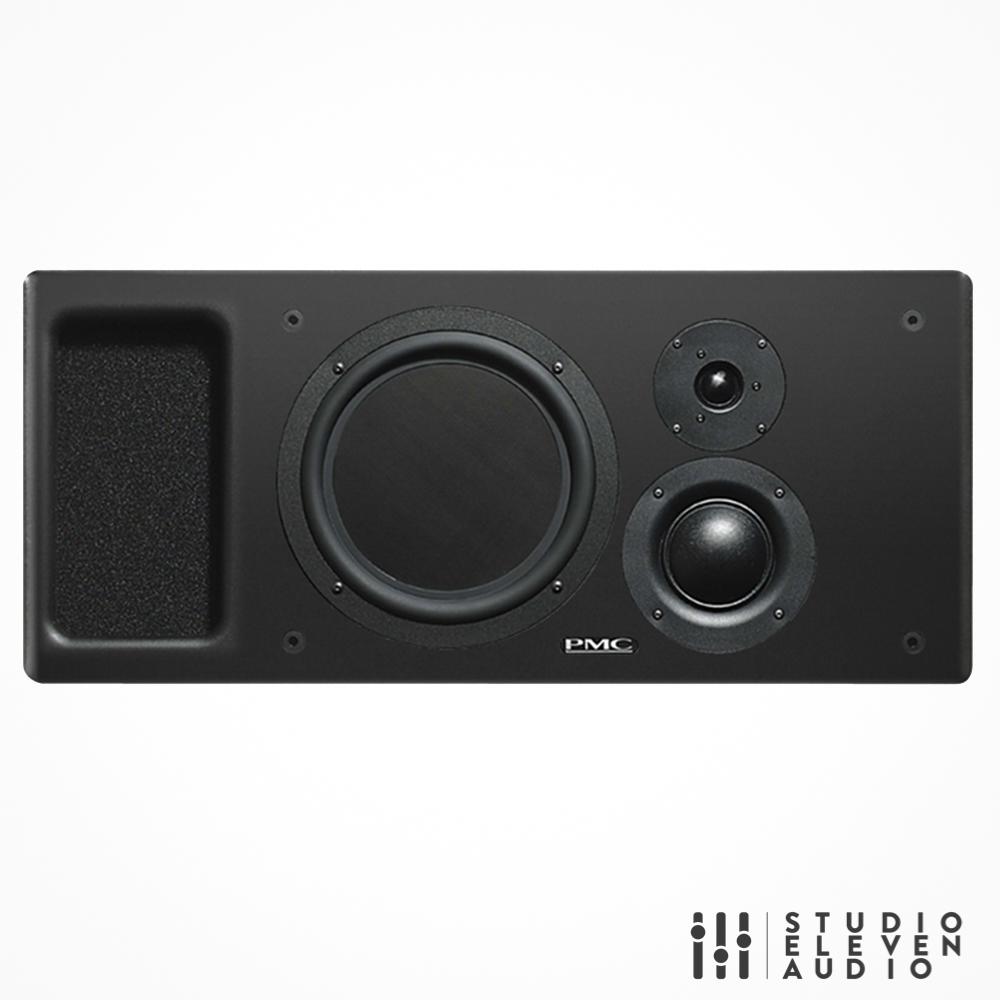 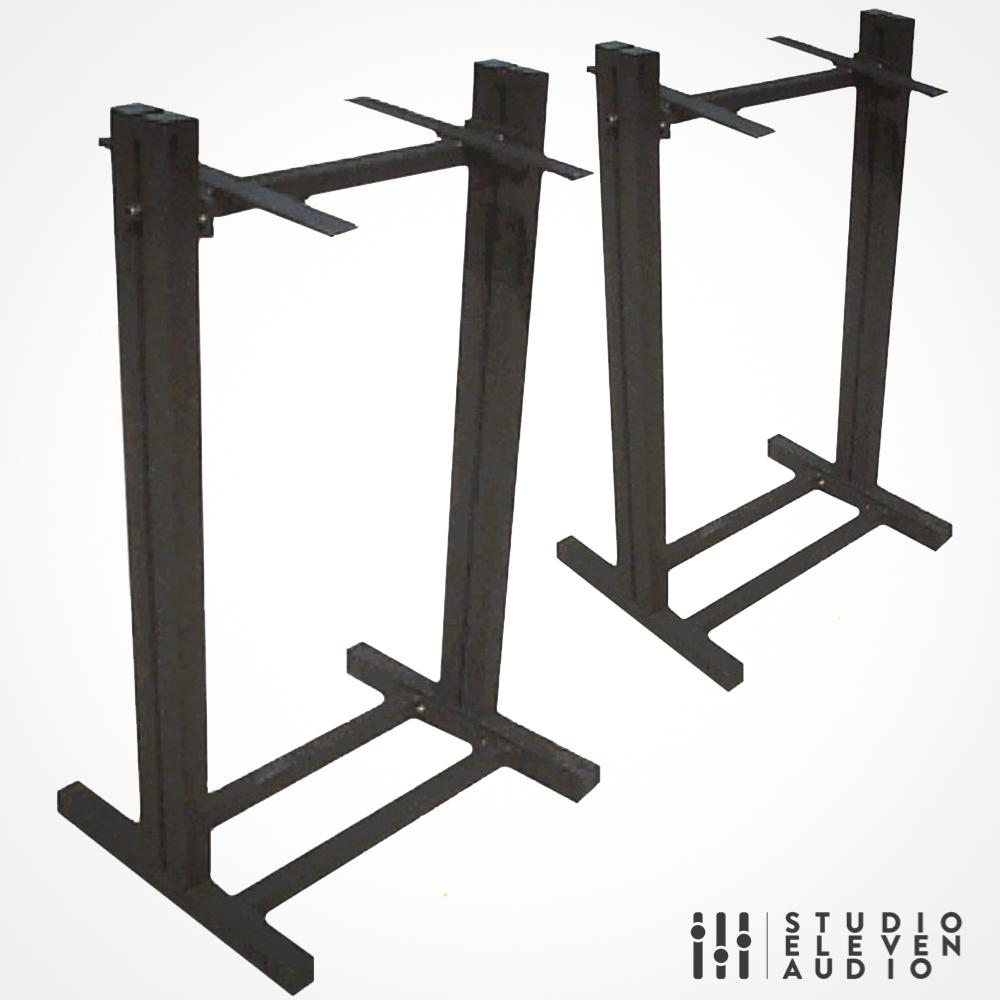 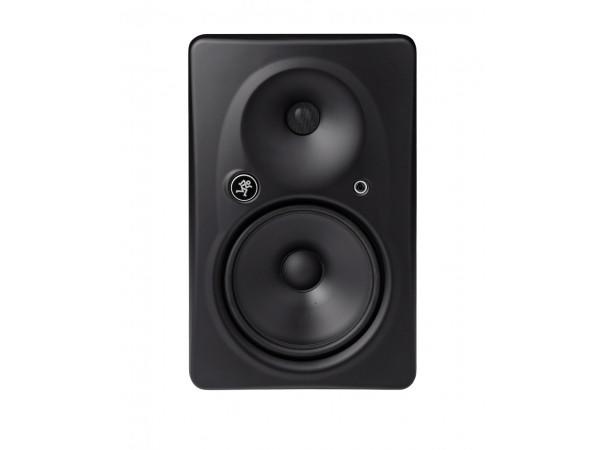 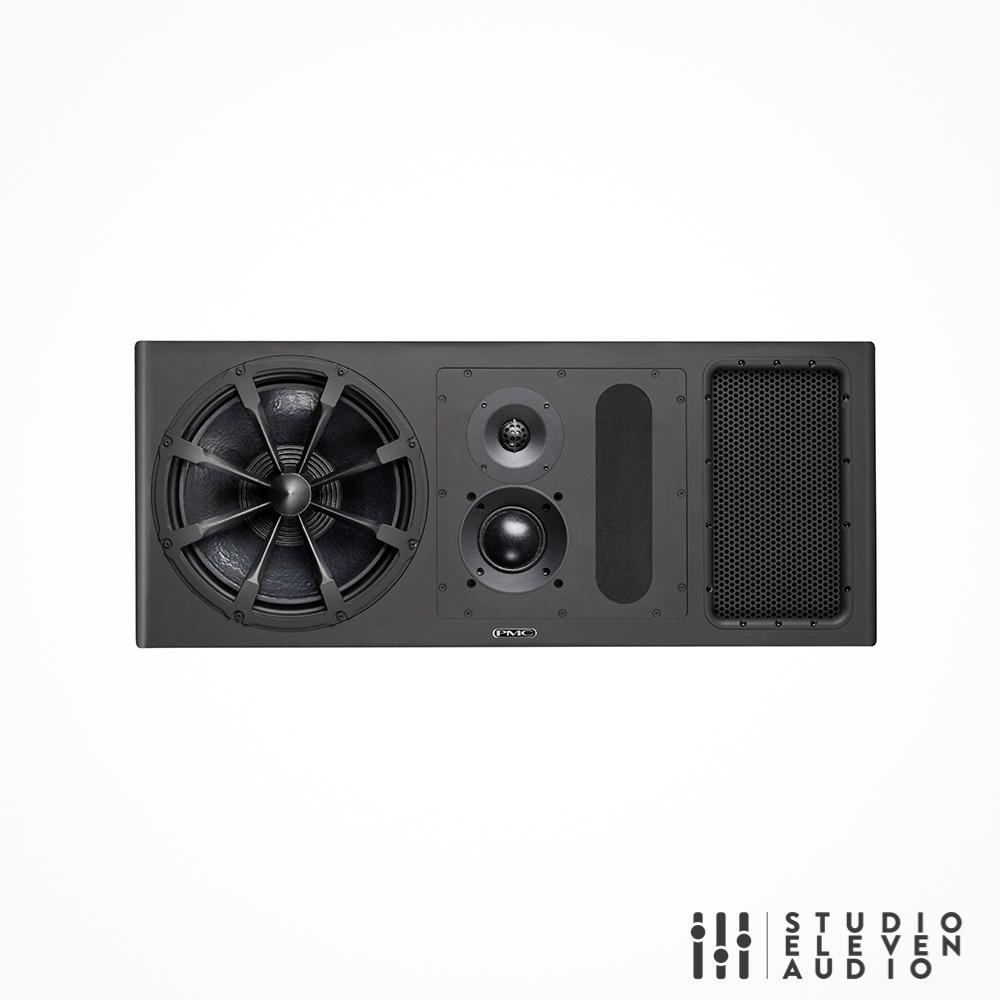 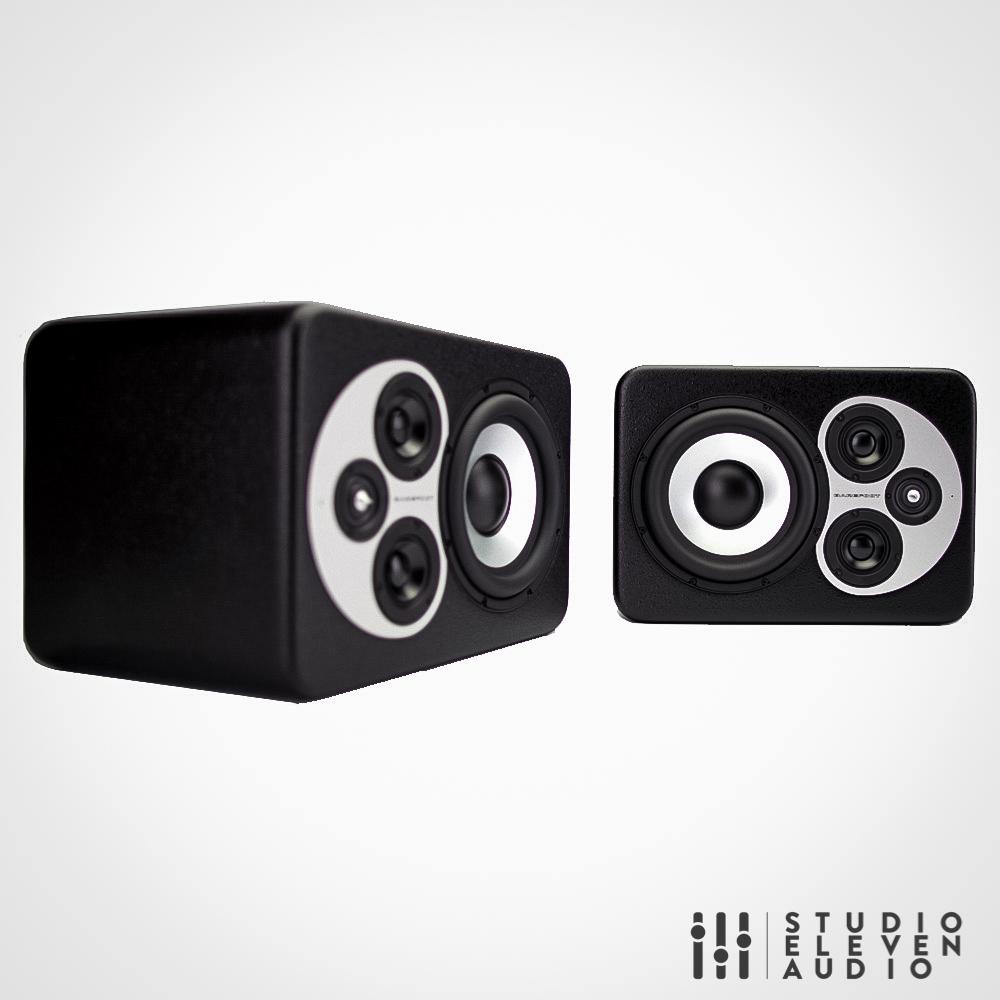 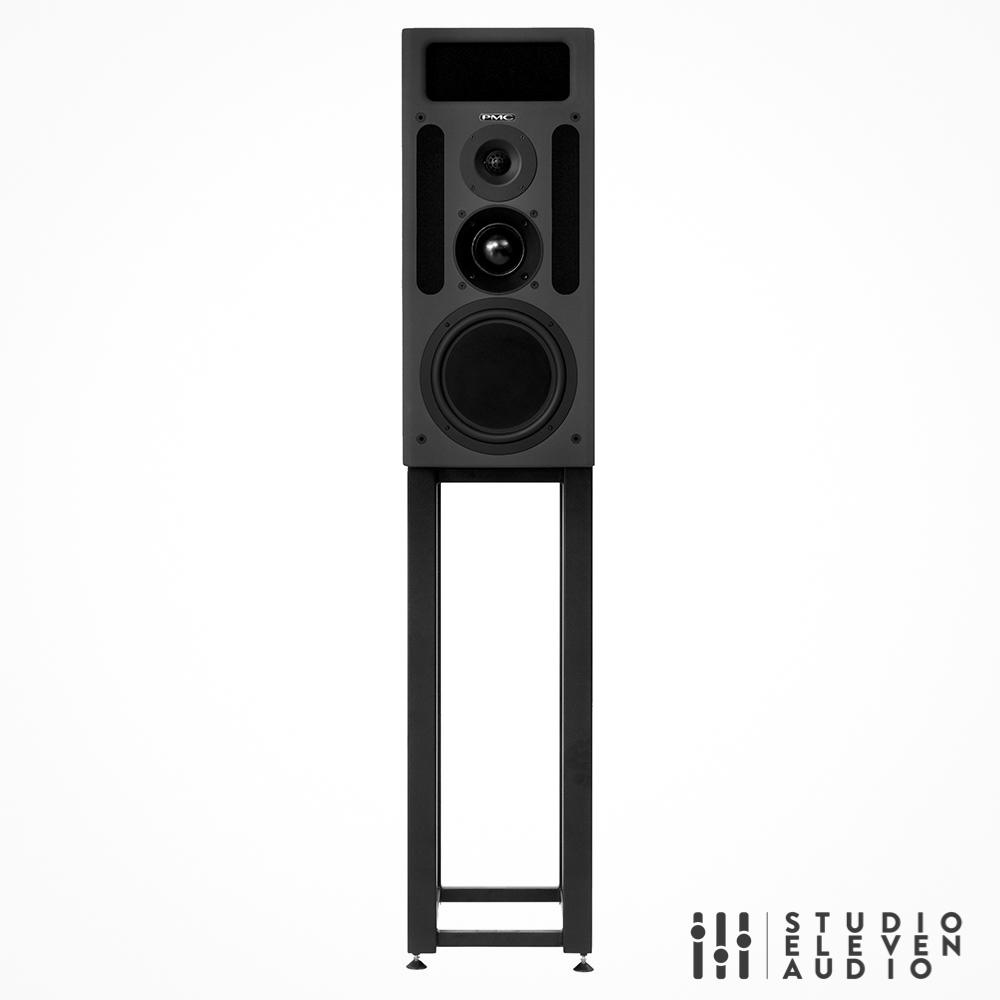 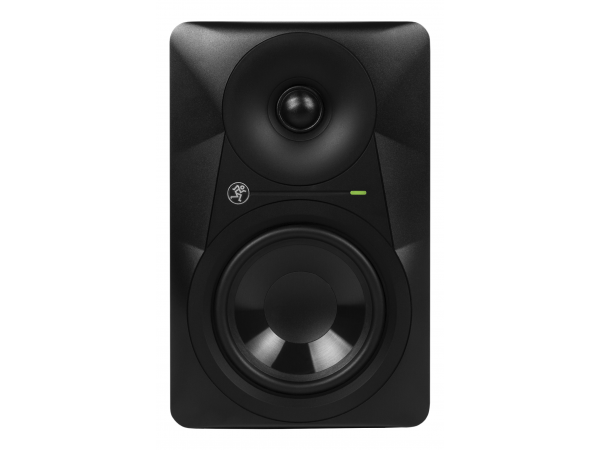 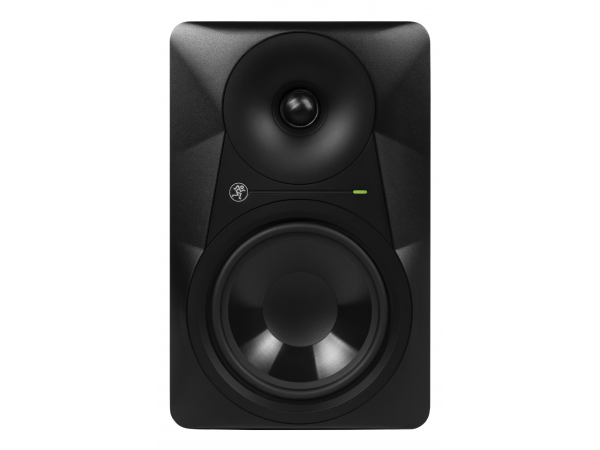 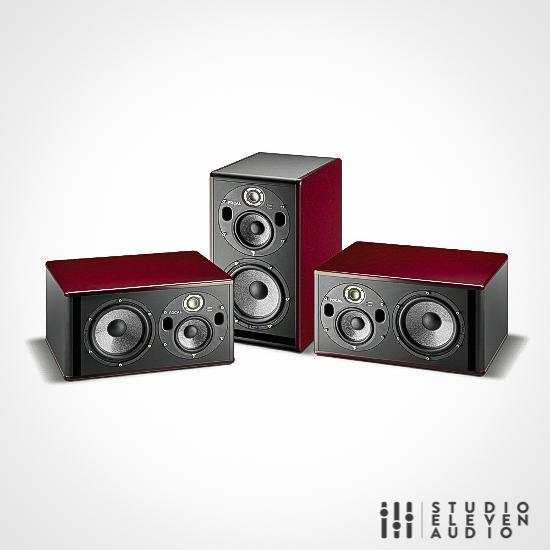 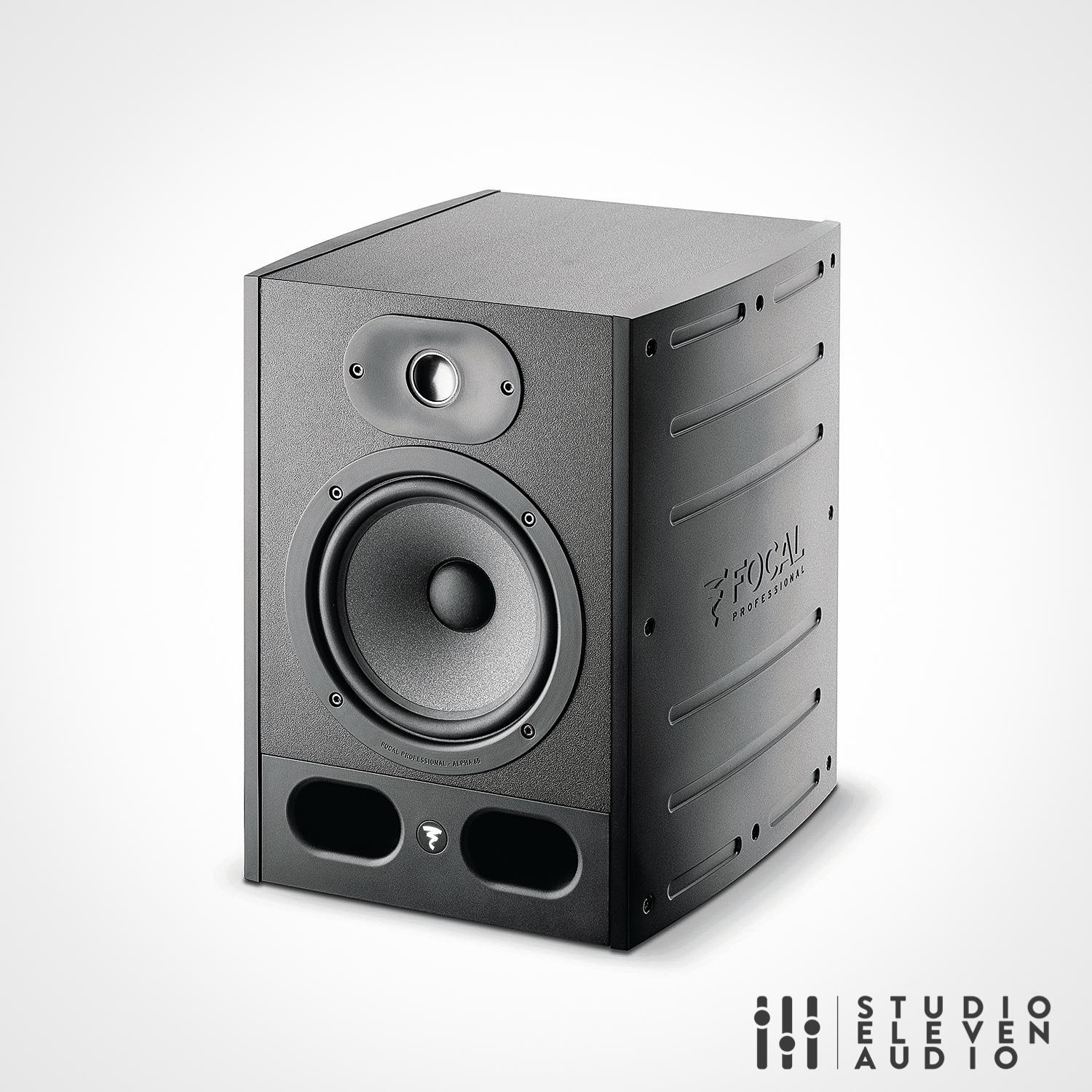 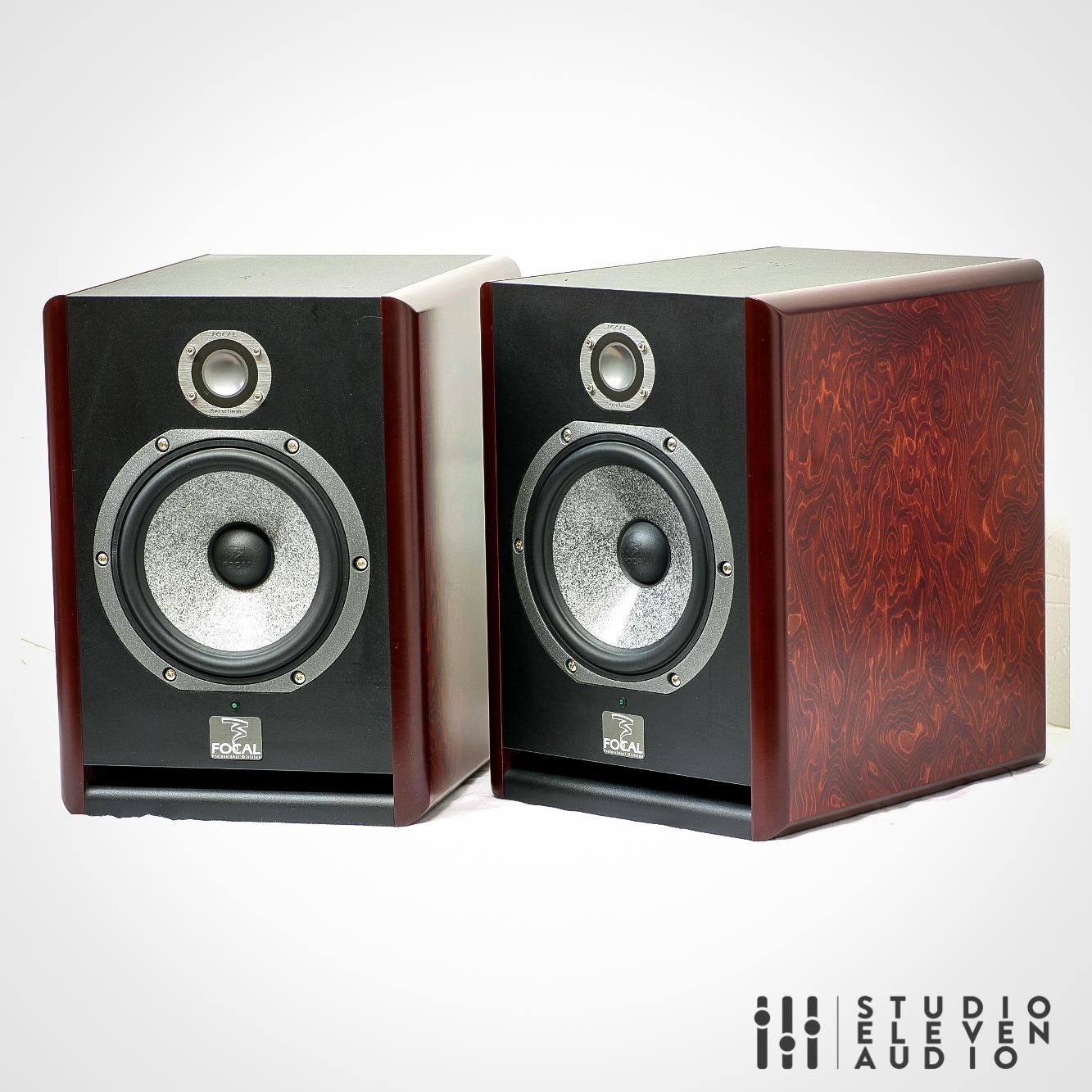 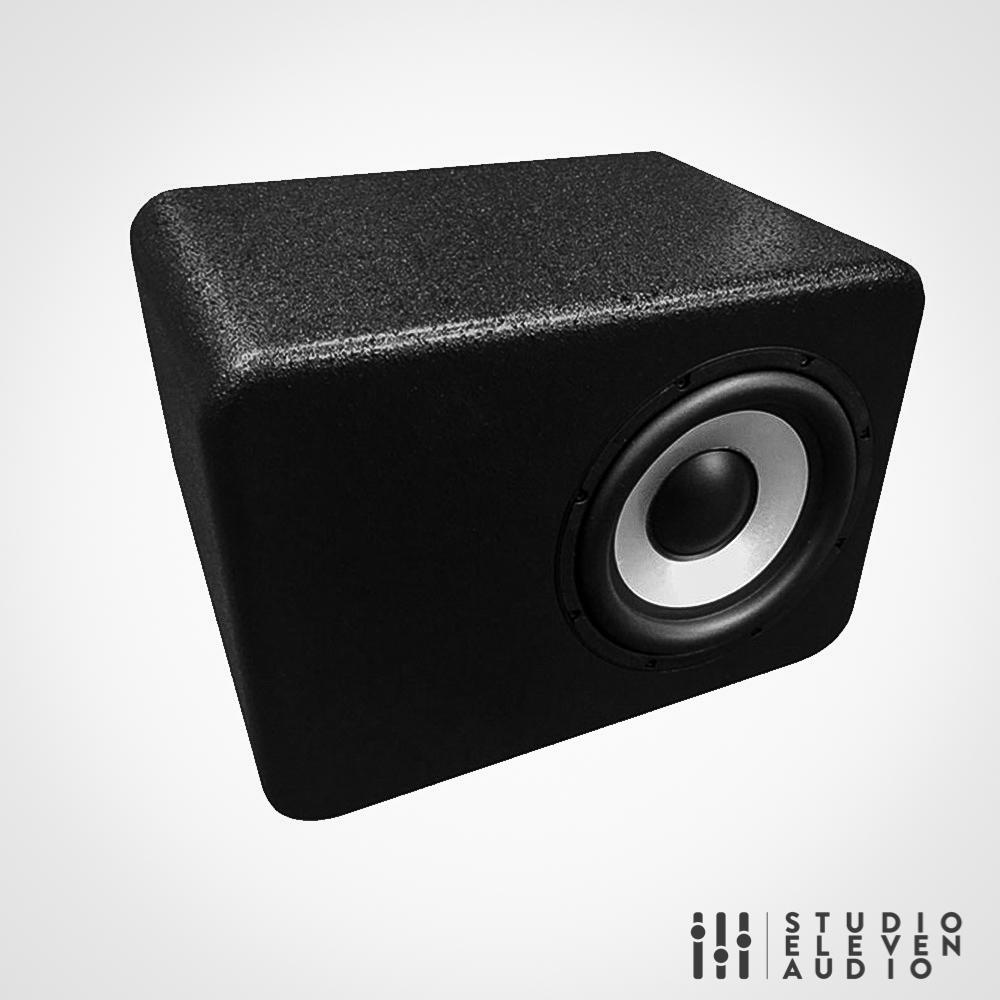 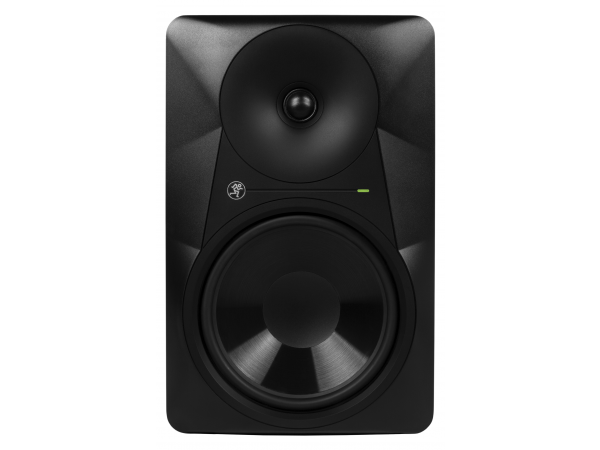 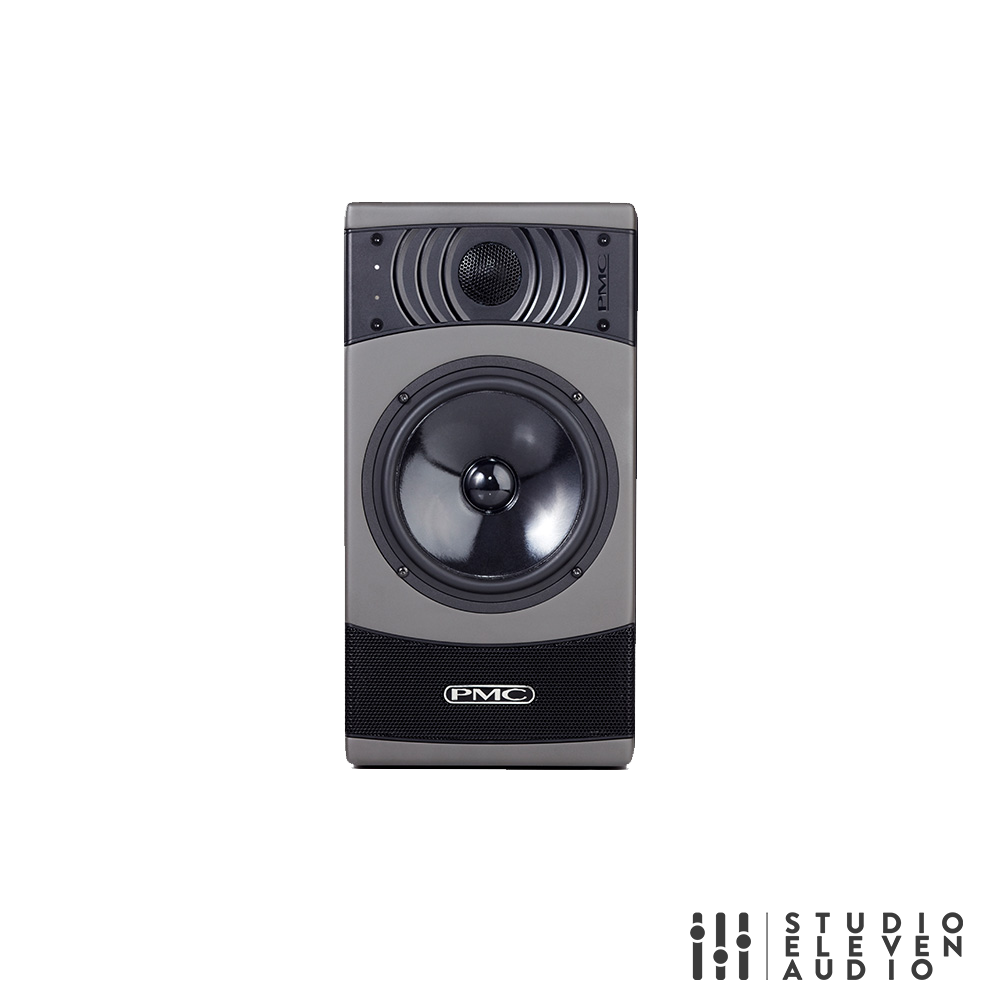 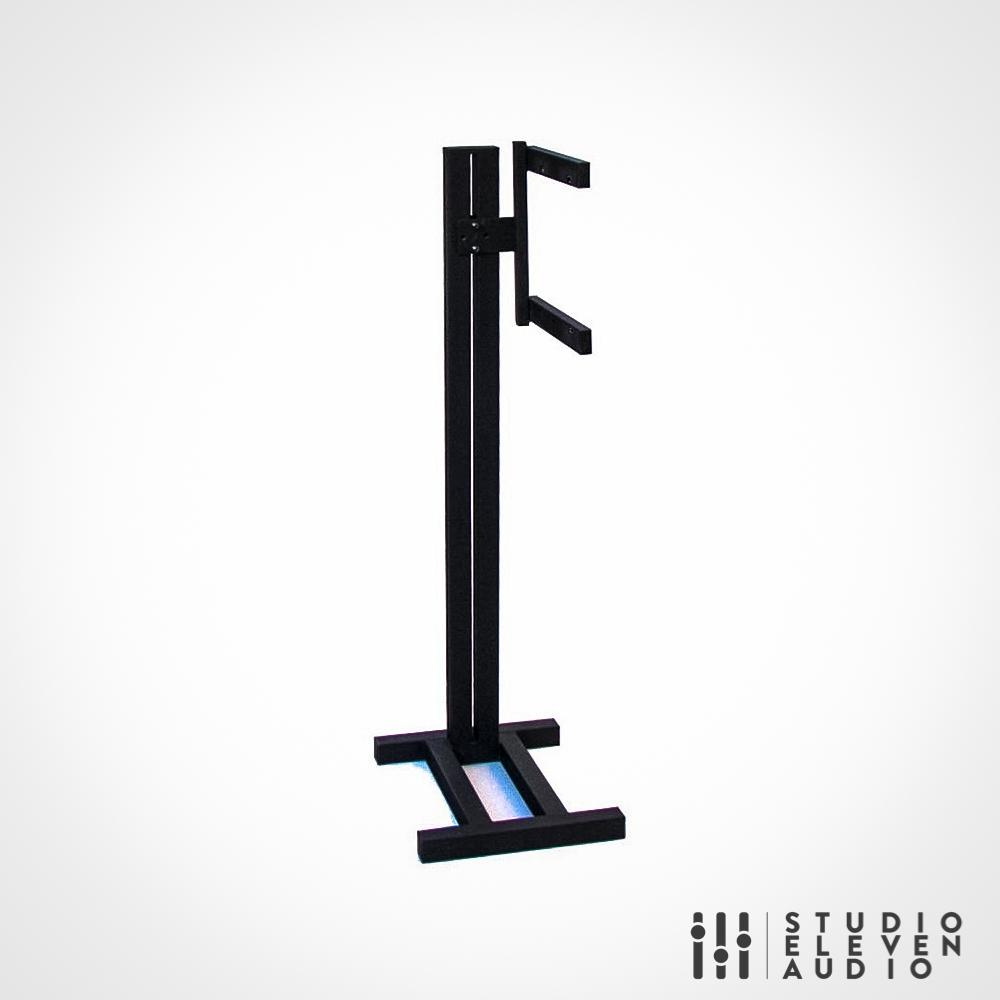