We first met the designer and founder of Bettermaker, Marek Walaszek, at an AES show in 2010. Within about a minute of him unveiling what was to become the Bettermaker EQ232P MkII, we were utterly convinced he was on to something. The styling was certainly something that caught our attention initially as it looked like some extremly well made digital delay unit from the '80's.

This unit was a Digitally Controlled Analogue Parametric EQ with a Pultec circuit, you could store and A/B settings, and via USB, control it like a Plug-in within your DAW providing digital control of the analog hardware! Why had no one done this before?

Since then the Bettermaker EQ232P MkII has become a very unique product used worldwide for its truly great sounding analogue EQ. The range has expanded to a unit without front panel controls called the EQ232P MkII Remote for those who just want to use the Plug-in to control it. There are four versions available for the 500-series with the EQ502P and EQ502PR covering the Pultec section, with the EQ542 and EQ542R the Parametric.

Bettermaker have also released the C502V 3-in-1 Stereo/M-S Compressor for the 500-Series which features 3 types of compression, as well as a new Mastering Limiter rack, showing they are market leading innovators. We urge you to try any one of their units in your own environment - so you can hear what Bettermaker is all about. 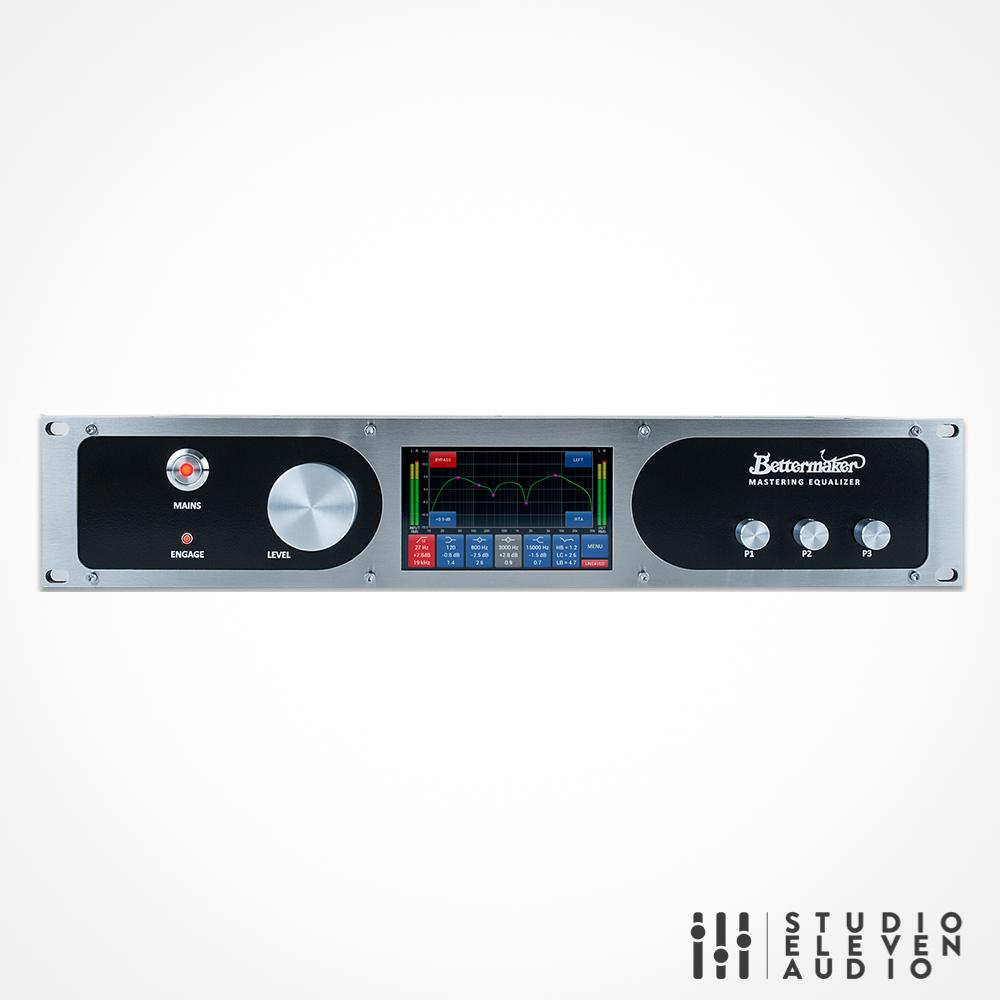