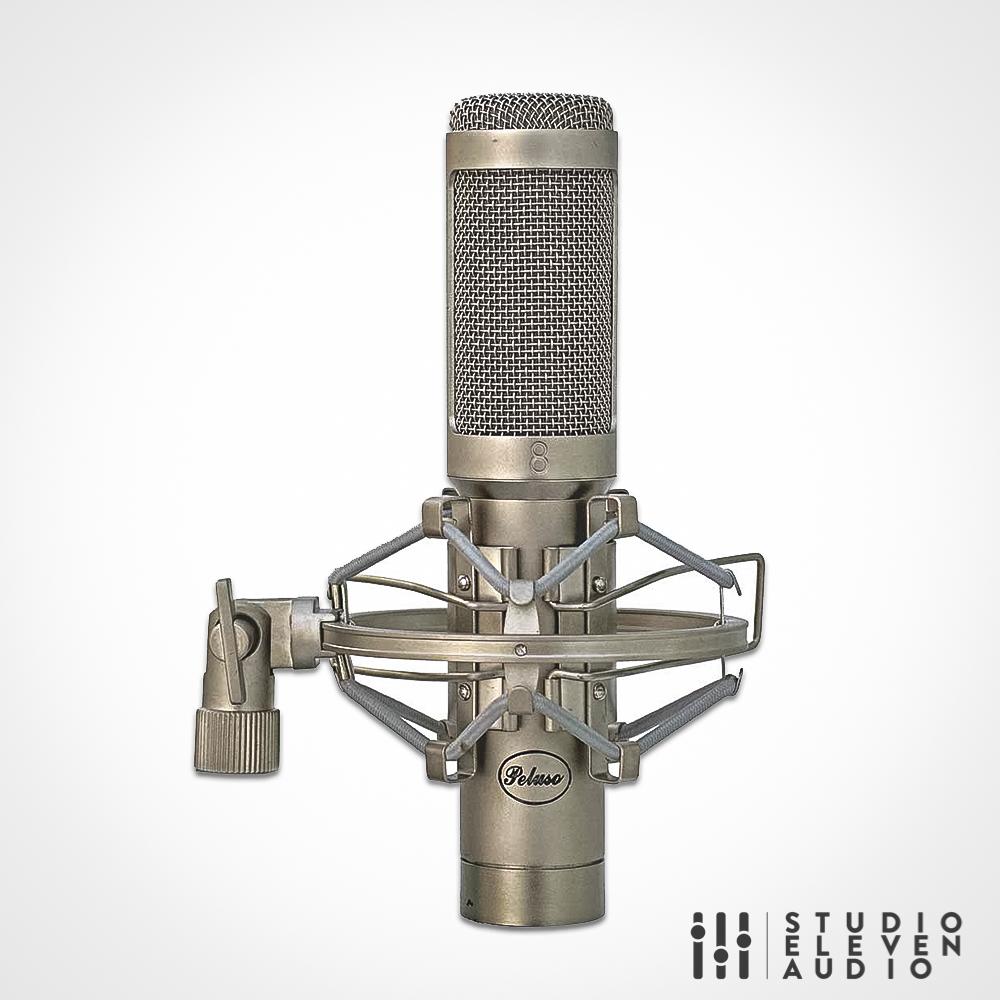 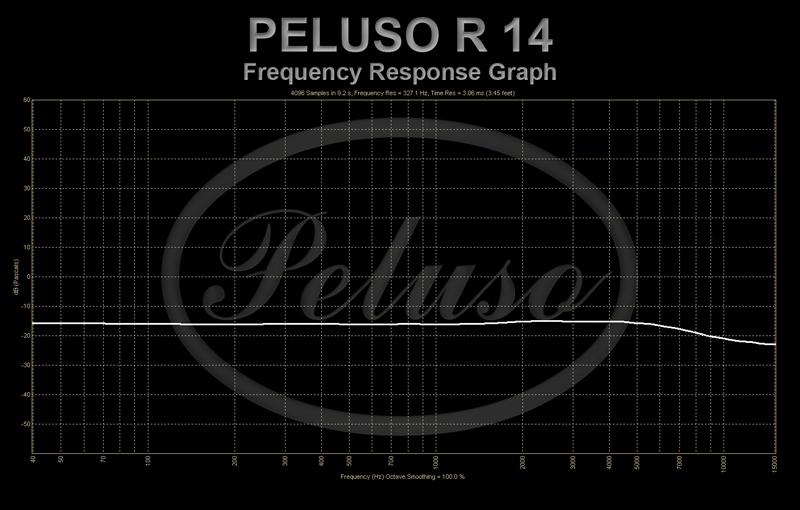 'For trumpet, alto sax, voice, and guitar, ribbons capture a sound that isn't easily replicated with anything else. Let me just say I use ribbons a lot.'
'My first test pitted the R14 against the R-121 and R84 on two of my acoustics, both Taylors… Frankly I was blown away by the Peluso. All three mics sounded very similar in the upper mids. The R84 was a tad brighter in the top. The R14 was looser in the lower end and I'd say much warmer than either of the other mics. Bigger bottom.'
'The Peluso sounds like a real ribbon; more like the old ribbons.'
Henry Robinett, Tape Op, November 2006

'The R 14 is such a great sounding mic. I've used it on vocals, guitar cabs, drum room, violins, as a stereo pair for ensembles, the list goes on. It's a really versatile mic and will take high end EQ boosts really smoothly, without sounding harsh or tinny. I've been using them on guitar cabs lately to get some really great distorted guitar sounds that are extremely full-bodied and present. The R 14 is also a great choice on harsh sounding instruments like glockenspiel or trumpet, making them fit into the mix in a much more comfortable way. Overall, it's just a great mic to have around when you want things a little bit different than normal and it allows me to be more creative - always a good thing.'
Matt Weston, Swamp Songs 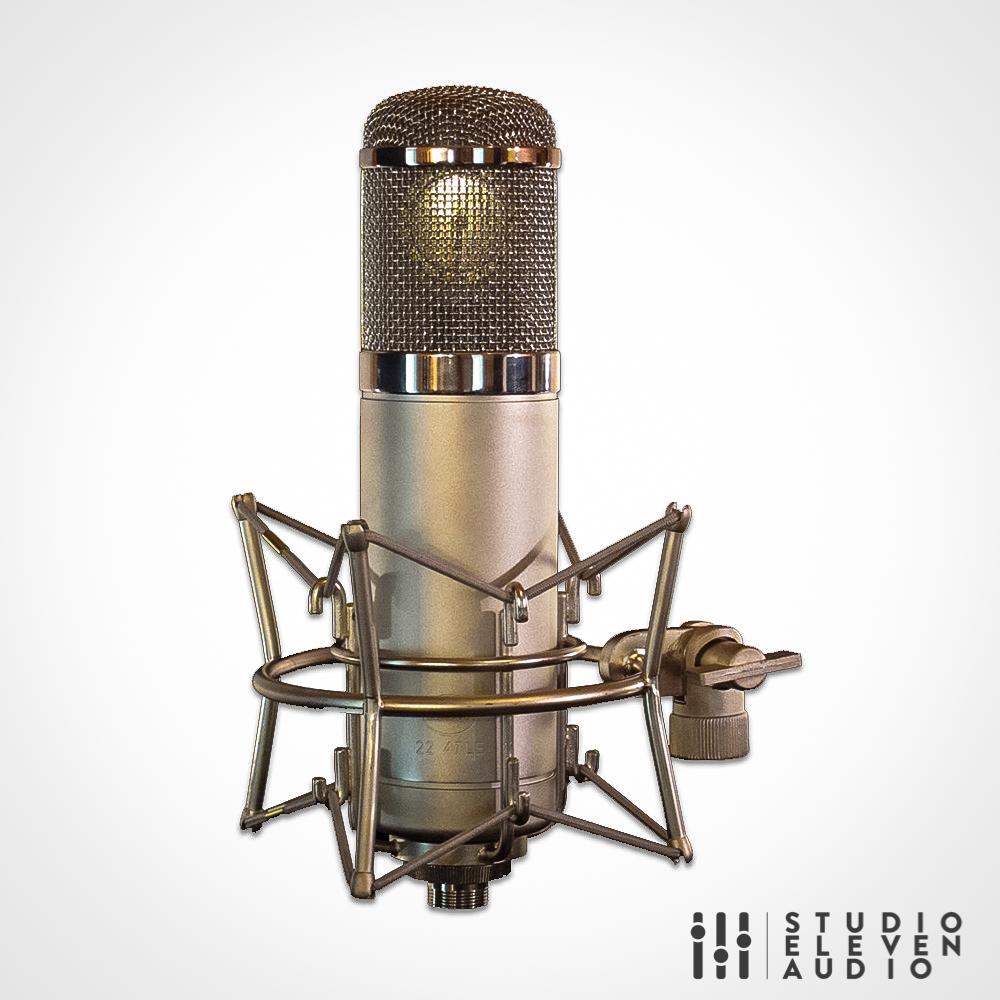 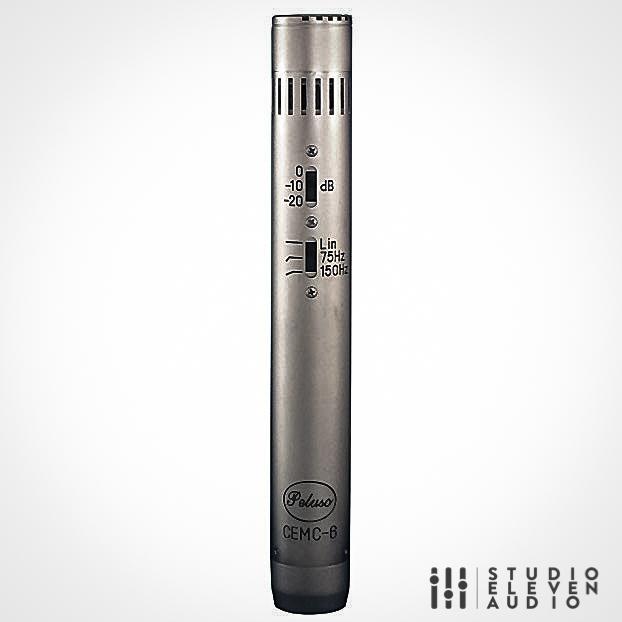 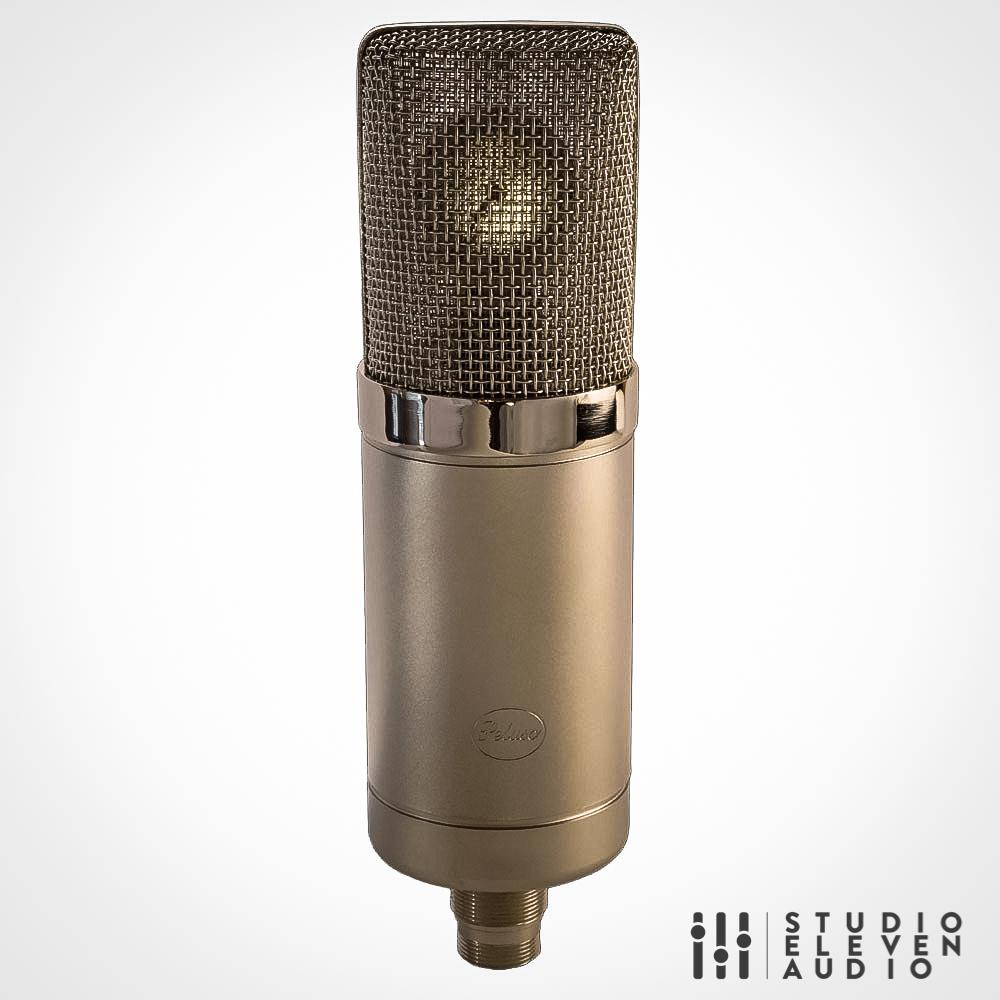 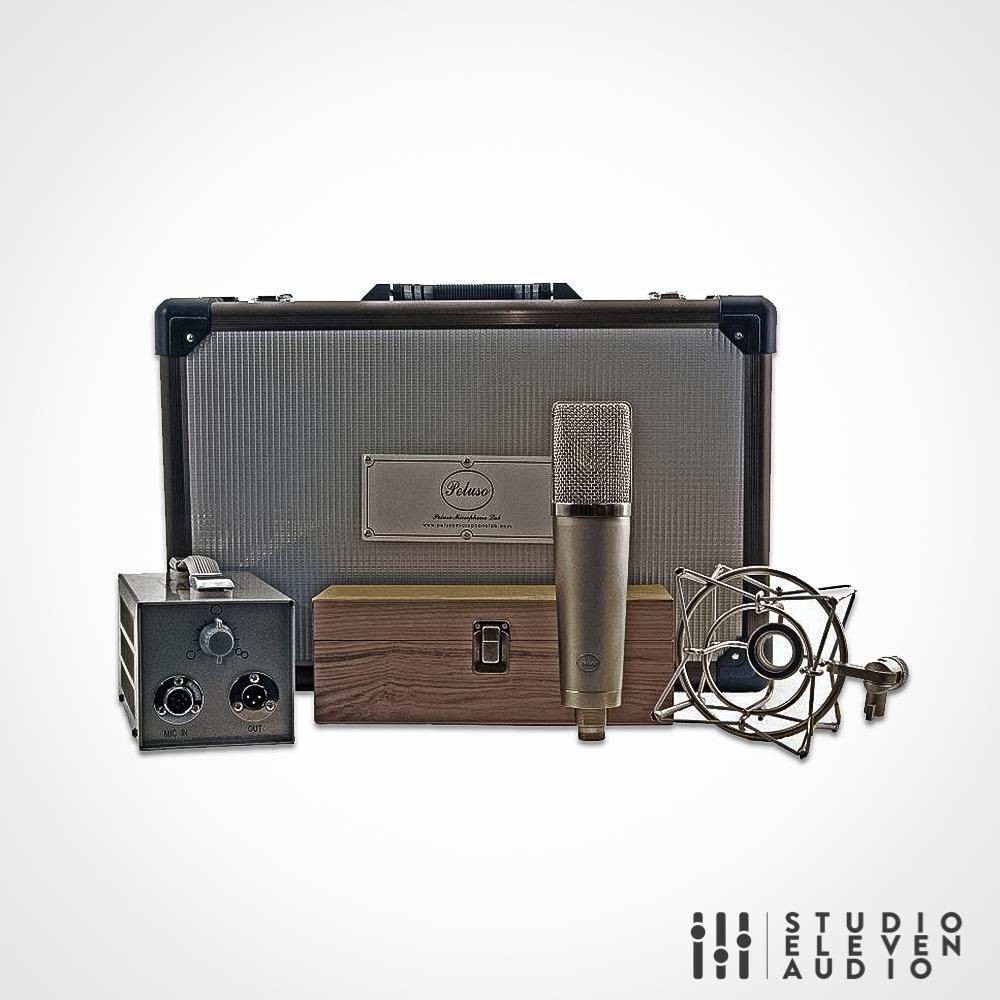 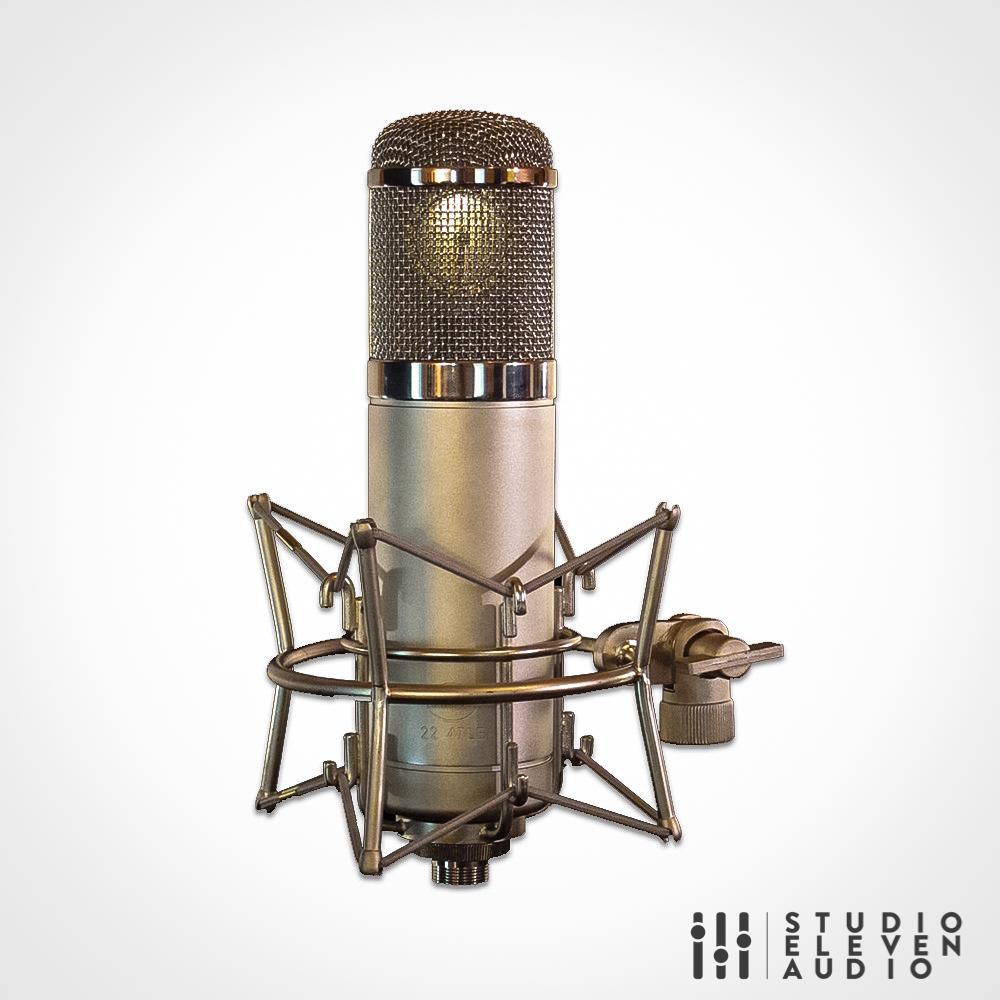 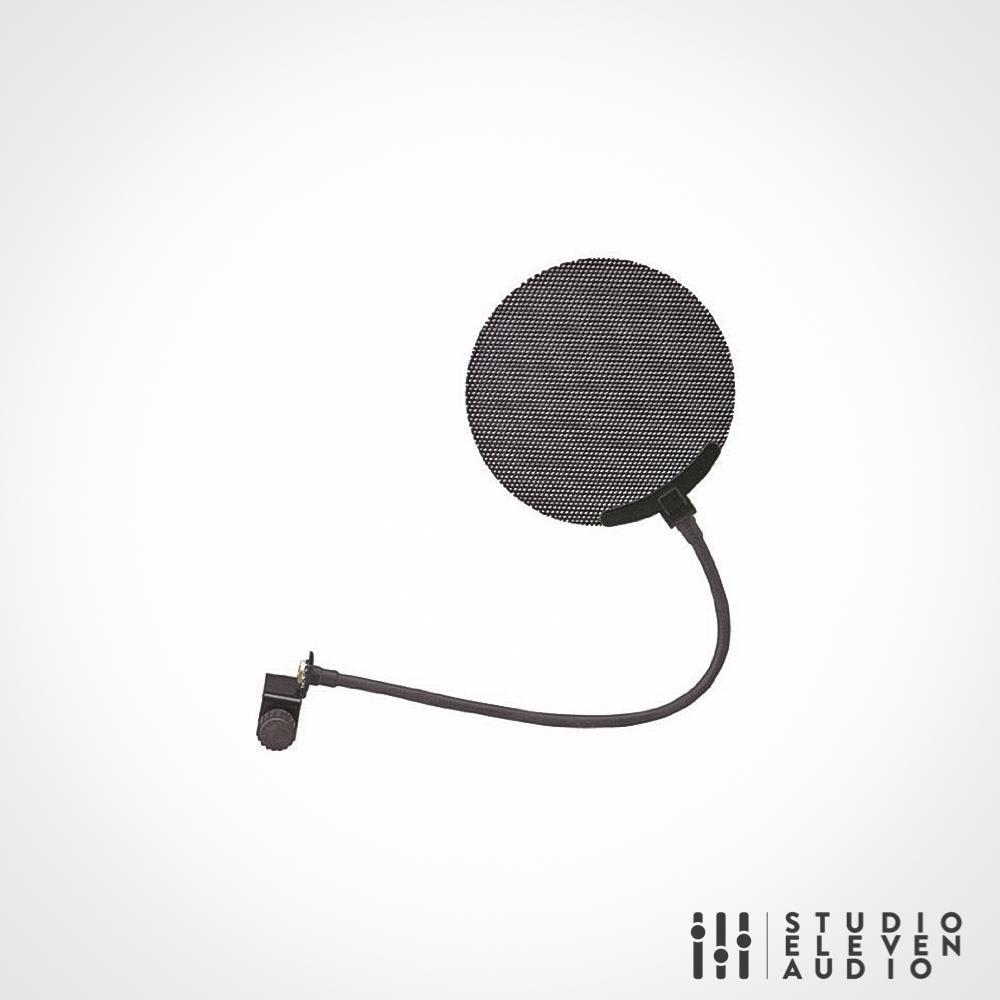 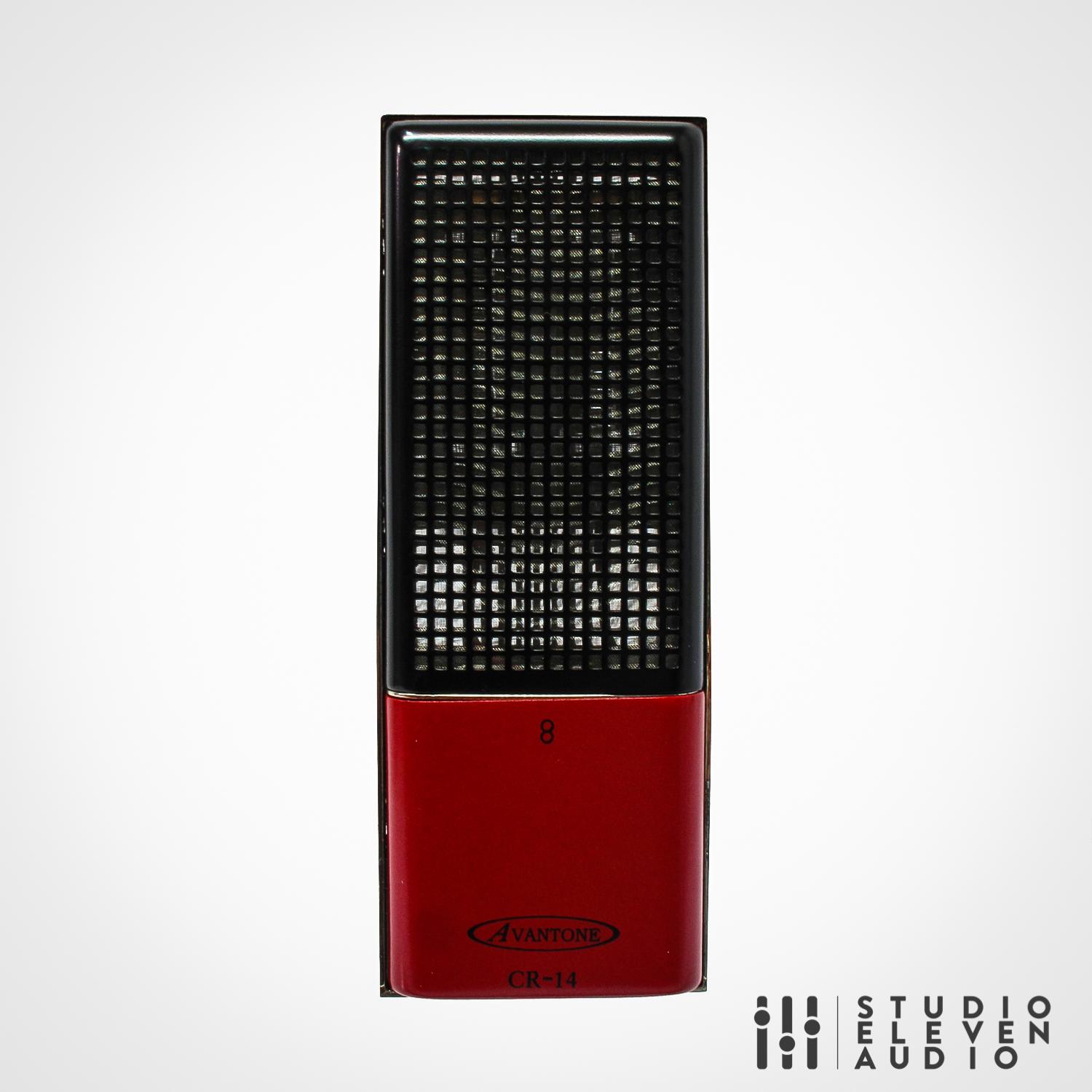 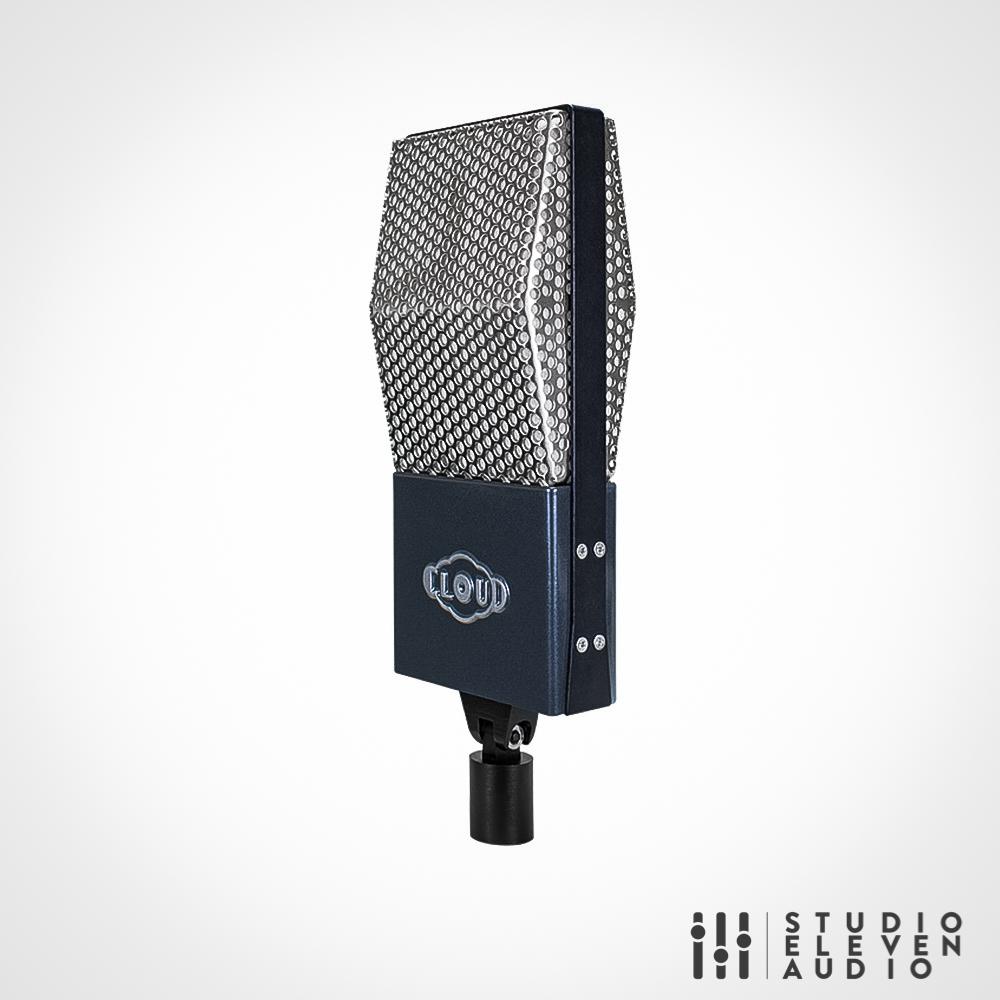 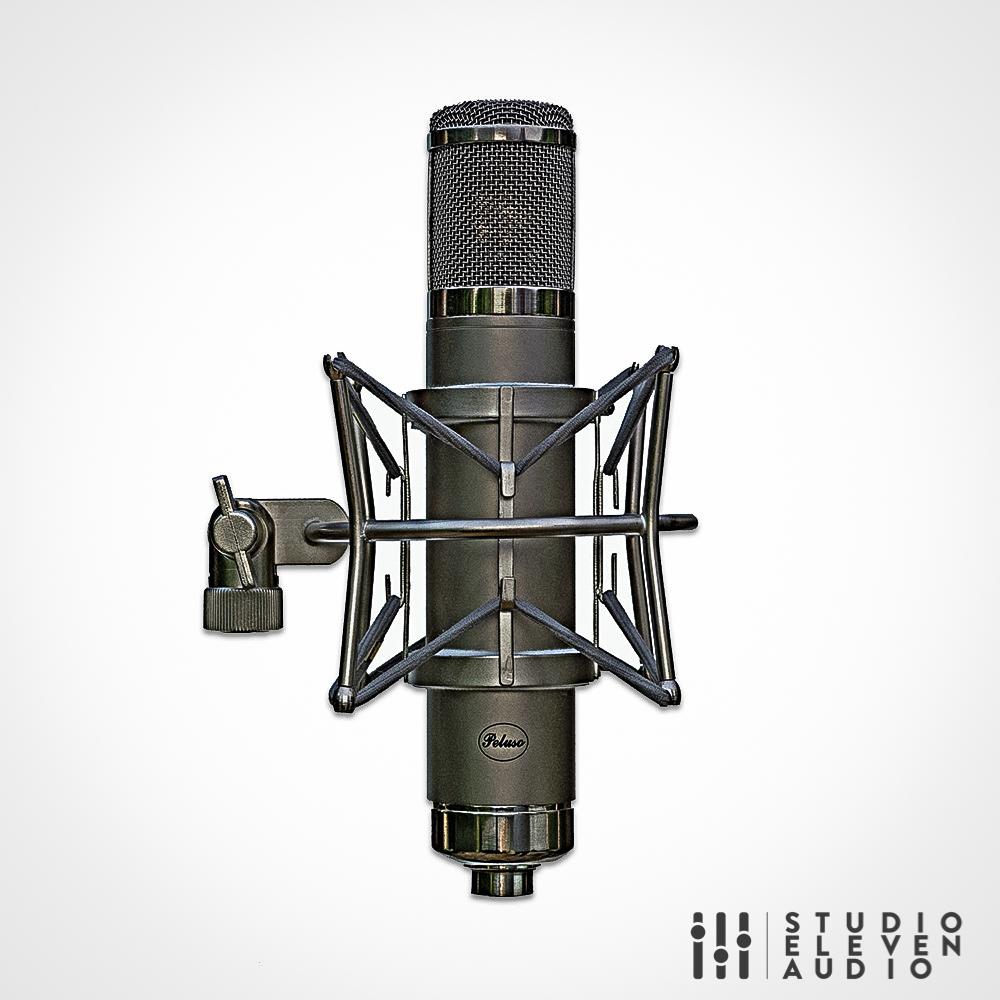 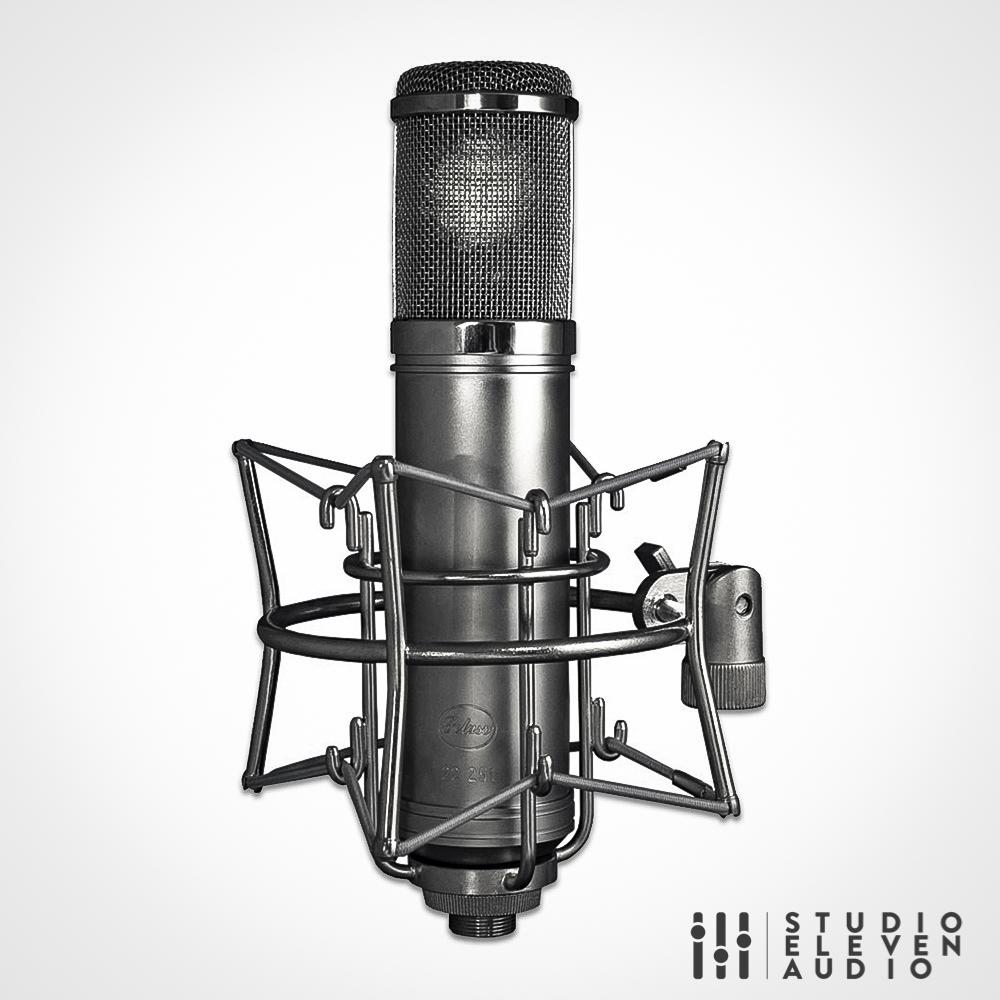 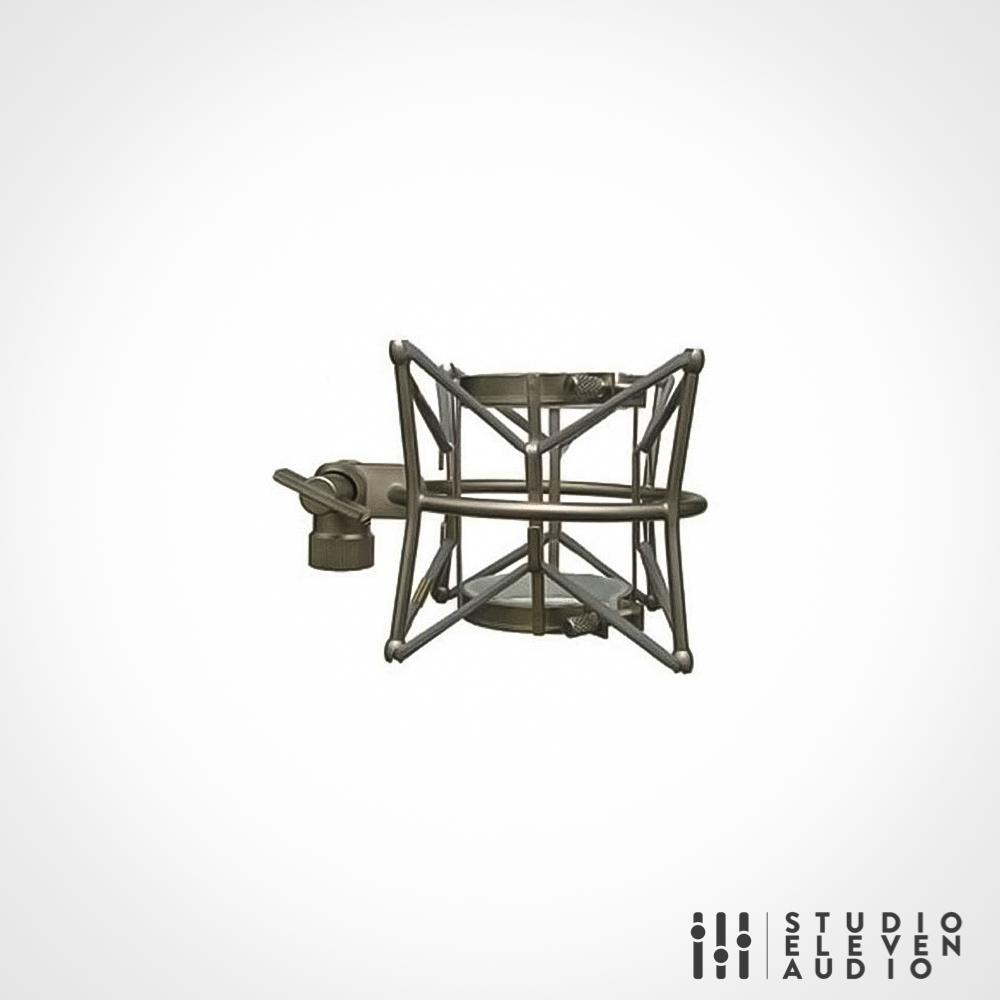 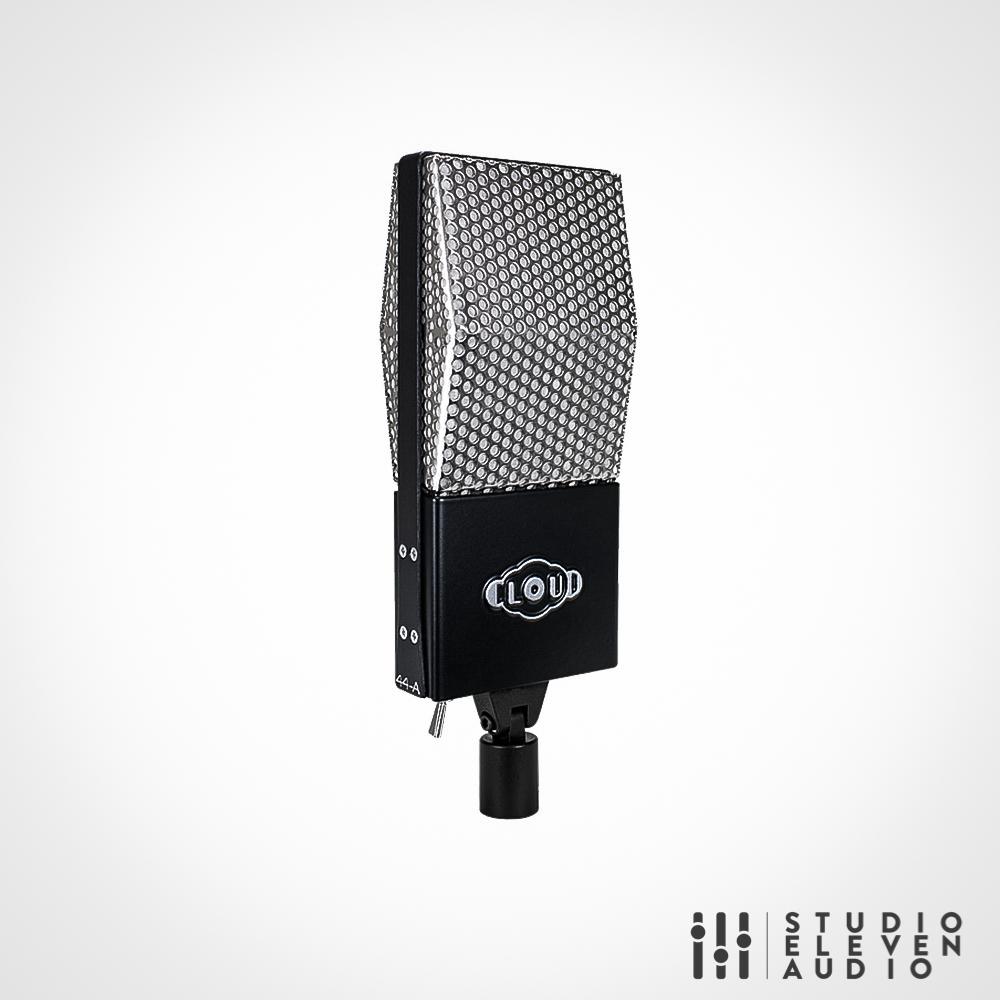 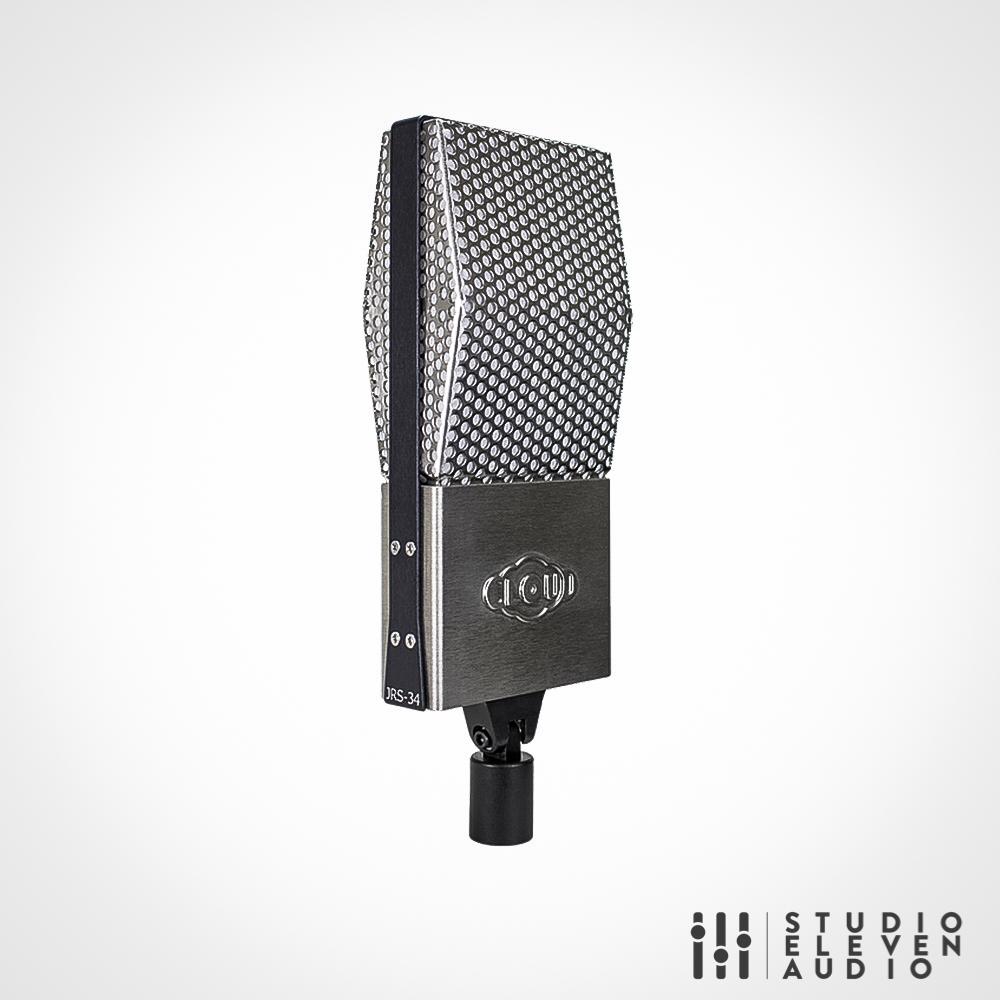 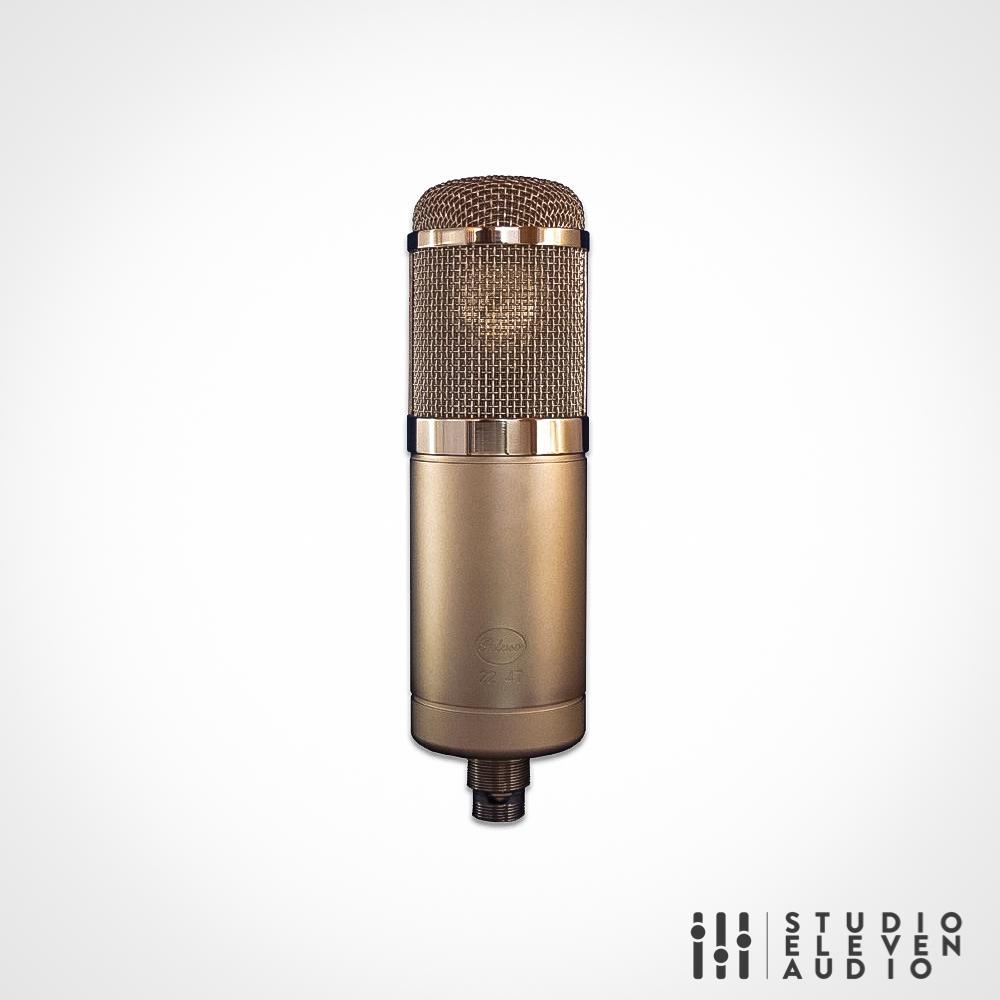 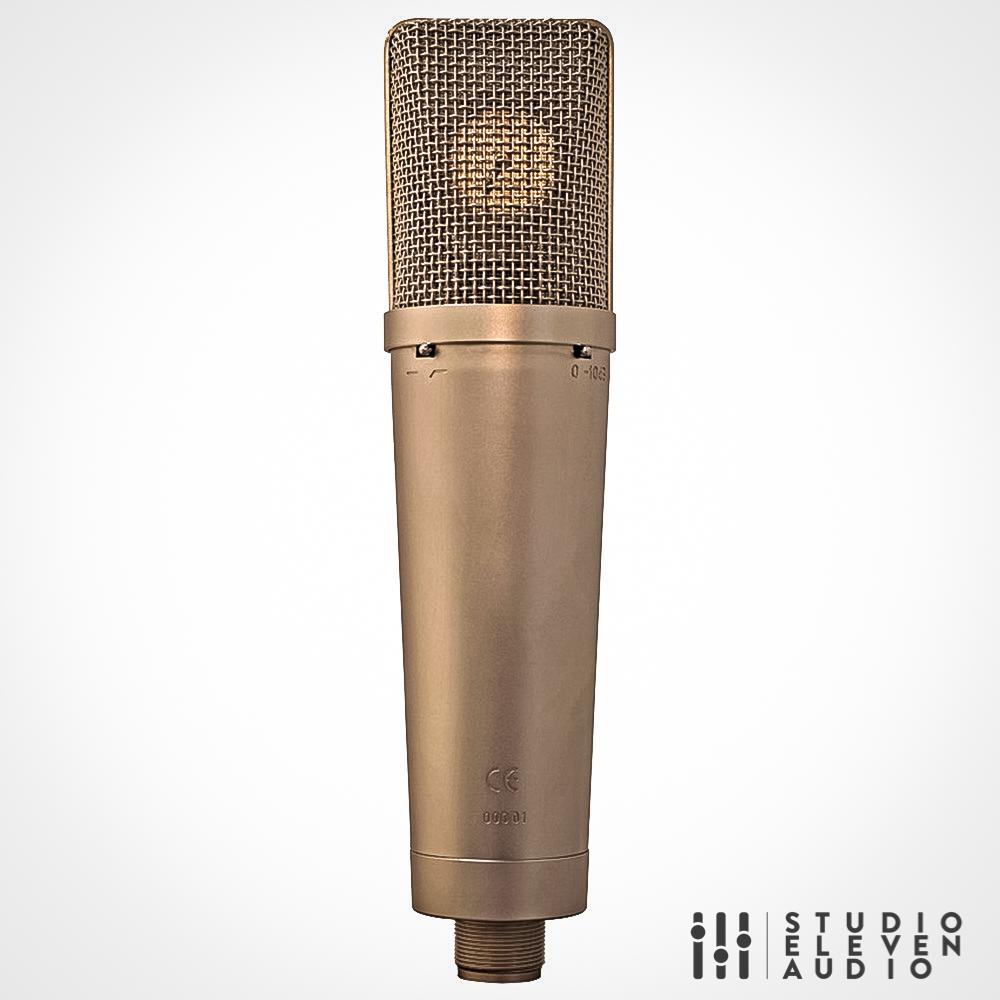