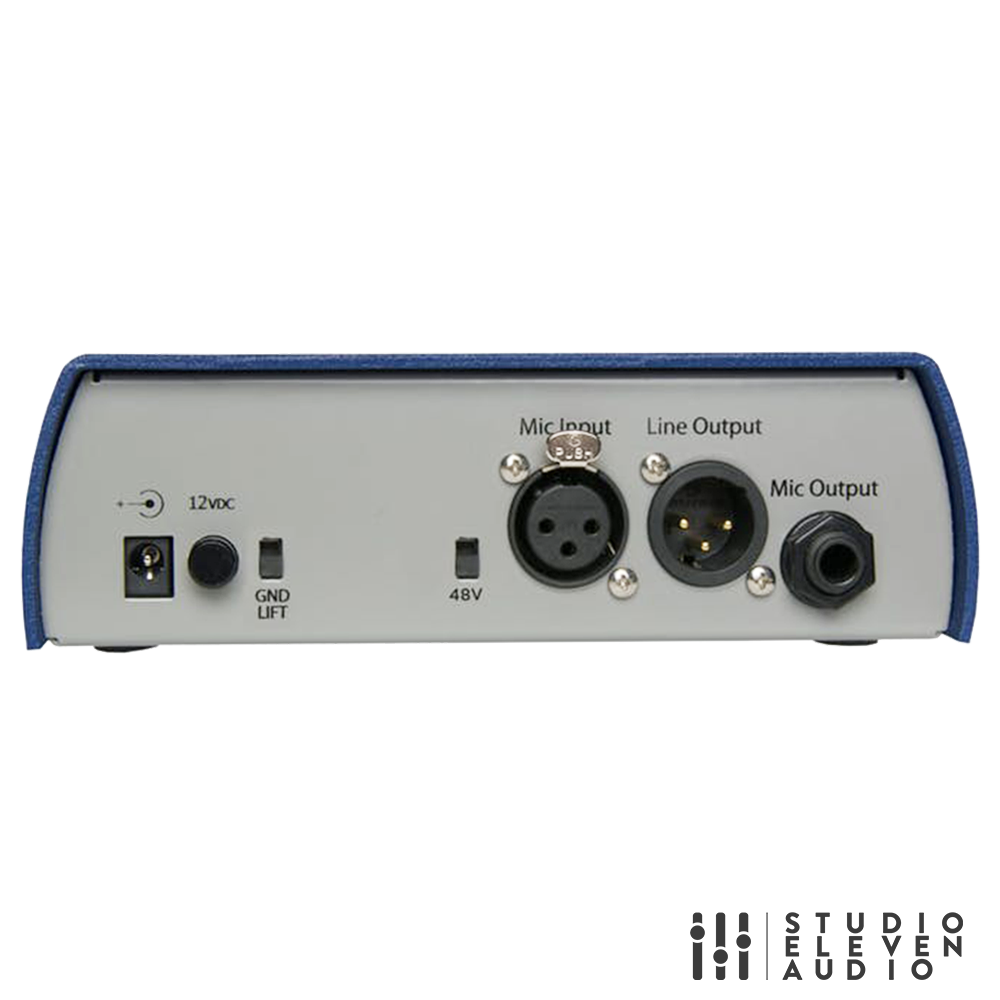 Used as a two channel device, a lead singer and guitar player, can take the classic studio quality of the 5017 wherever they go; using the DPC for a Vocal mic pre and compressor, as well as a separate DI preamplifier. To achieve this, the blend control should be selected as fully DI (blend off), and an internal jumper can be selected to apply the compressor to the mic pre signal. When engaged, Silk mode would effect both vocal and guitar tracks, and the HPF control would effect only the mic path.

Used as a single channel device for instruments, the 5017 can be used to phase align, combine and compress direct and amplified signals. To achieve this, use the DI for the instrument’s direct signal and the mic preamp for the speaker cabinet signal. The blend control is used for mixing direct and amplified signals to achieve the desired tonal blend between the two sources, and the variphase is used to minimize or extenuate phase cancellations between the two signals. To compress the blended signal, the internal compressor jumper must be set to the blend path (this is the default setting). This technique could also be used to create a single, mixed output of a guitar and vocals.

In addition to the standard polarity reverse, the 5017 also incorporates a vari-phase control to adjust the phase incrementally. This control is useful any time two signals derived from the same source are combined.

For instance, even with careful placement, the combination of close miced drums and overheads, can often yield hollow sounding results. By using the variable phase adjust, the direct signal can be phase rotated until the signals are naturally aligned.

This technique is also extremely useful when combined with the internal blend control on instruments. A bassist, using both direct and miced signals can blend the two into a single output, using the vari-phase to reach an optimal alignment. By adjusting the phase in the 5017, the musician or engineer can find the absolute best mic position without regard to the phase relation to the direct signal.

With the 5017, the Portico sound is always within reach. 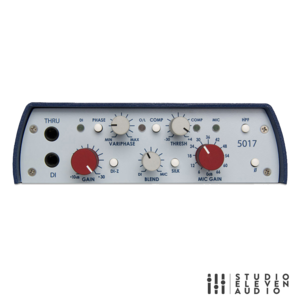 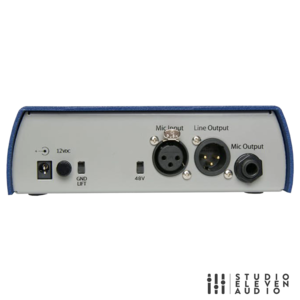 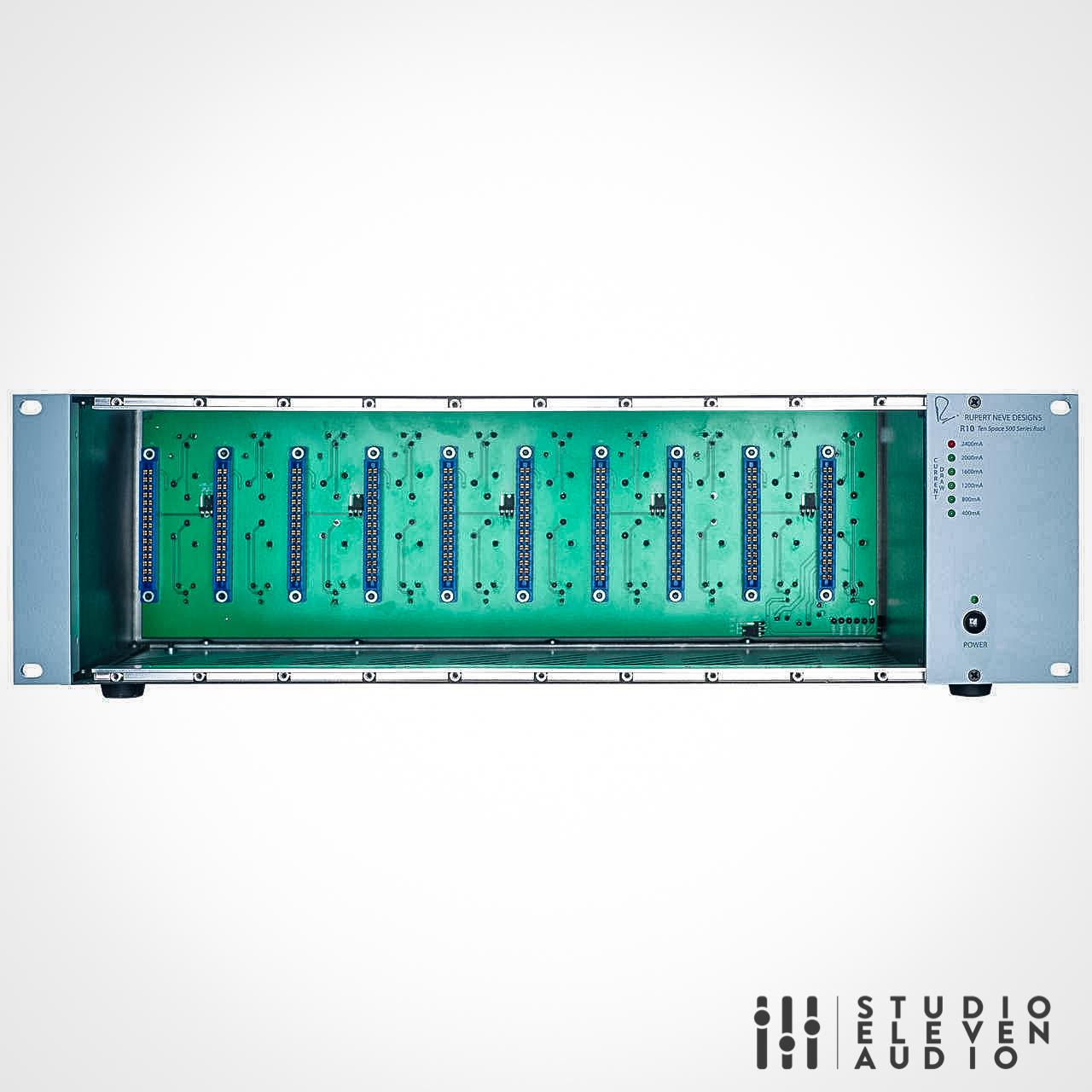 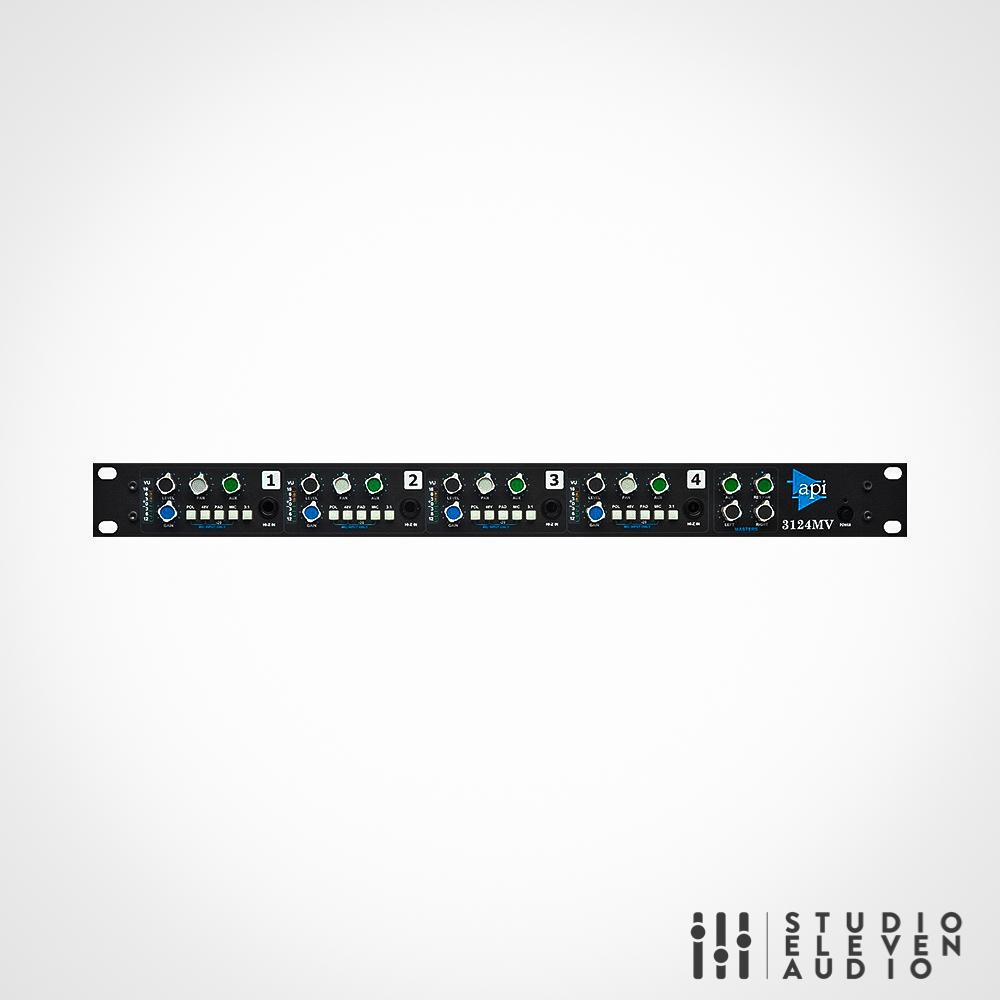 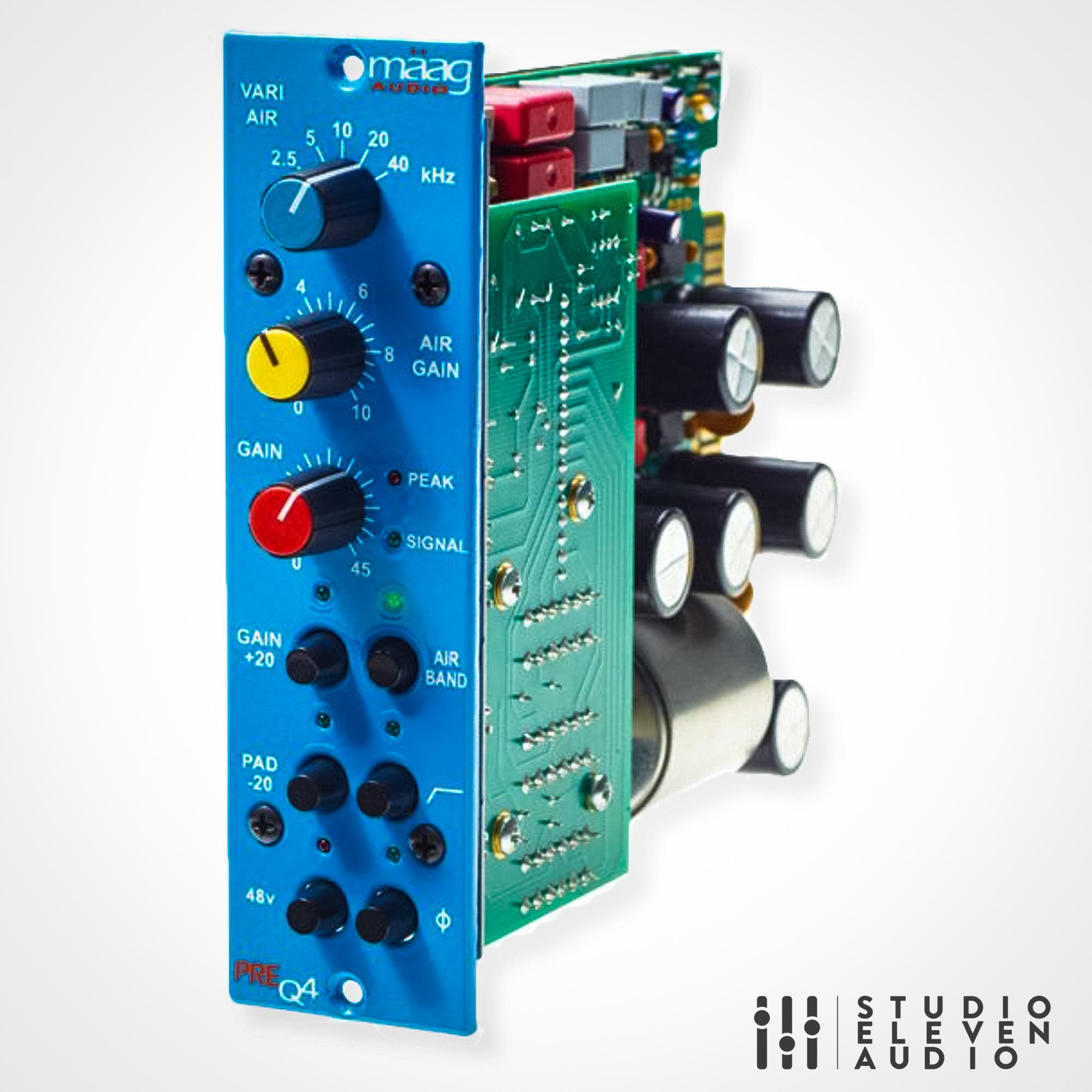 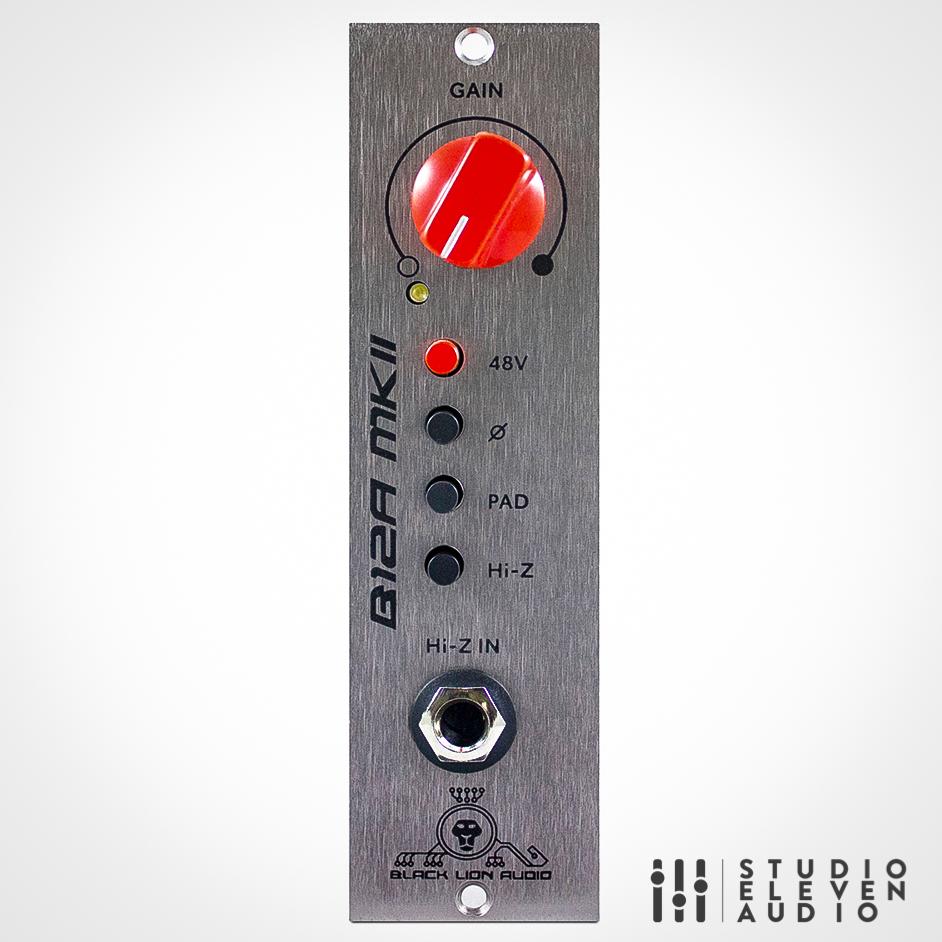 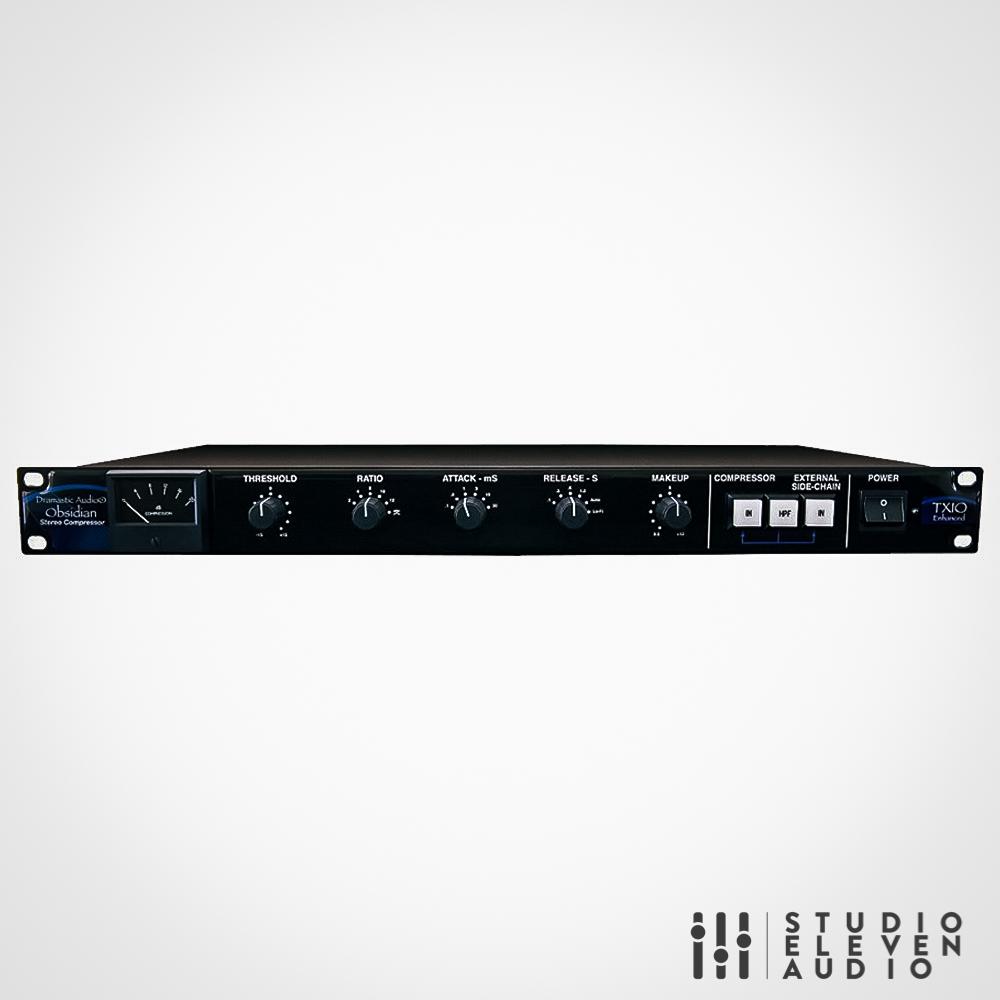 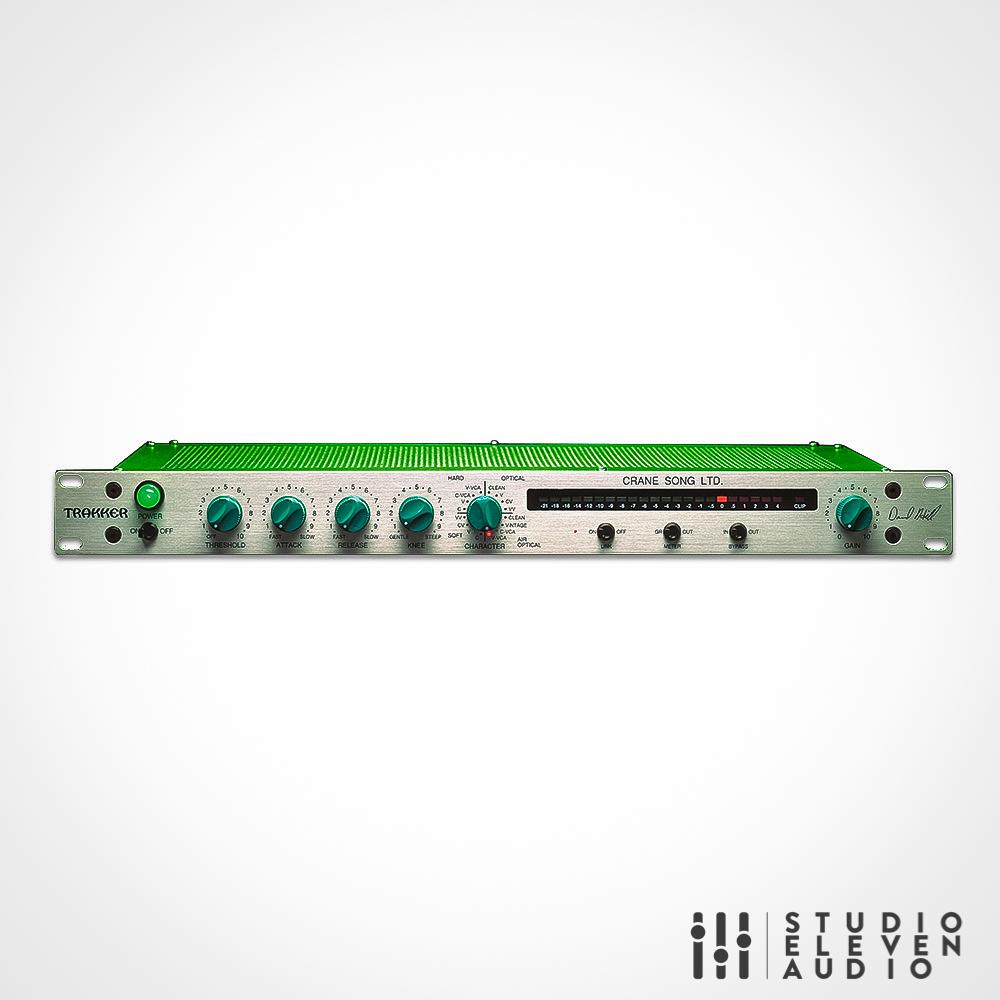 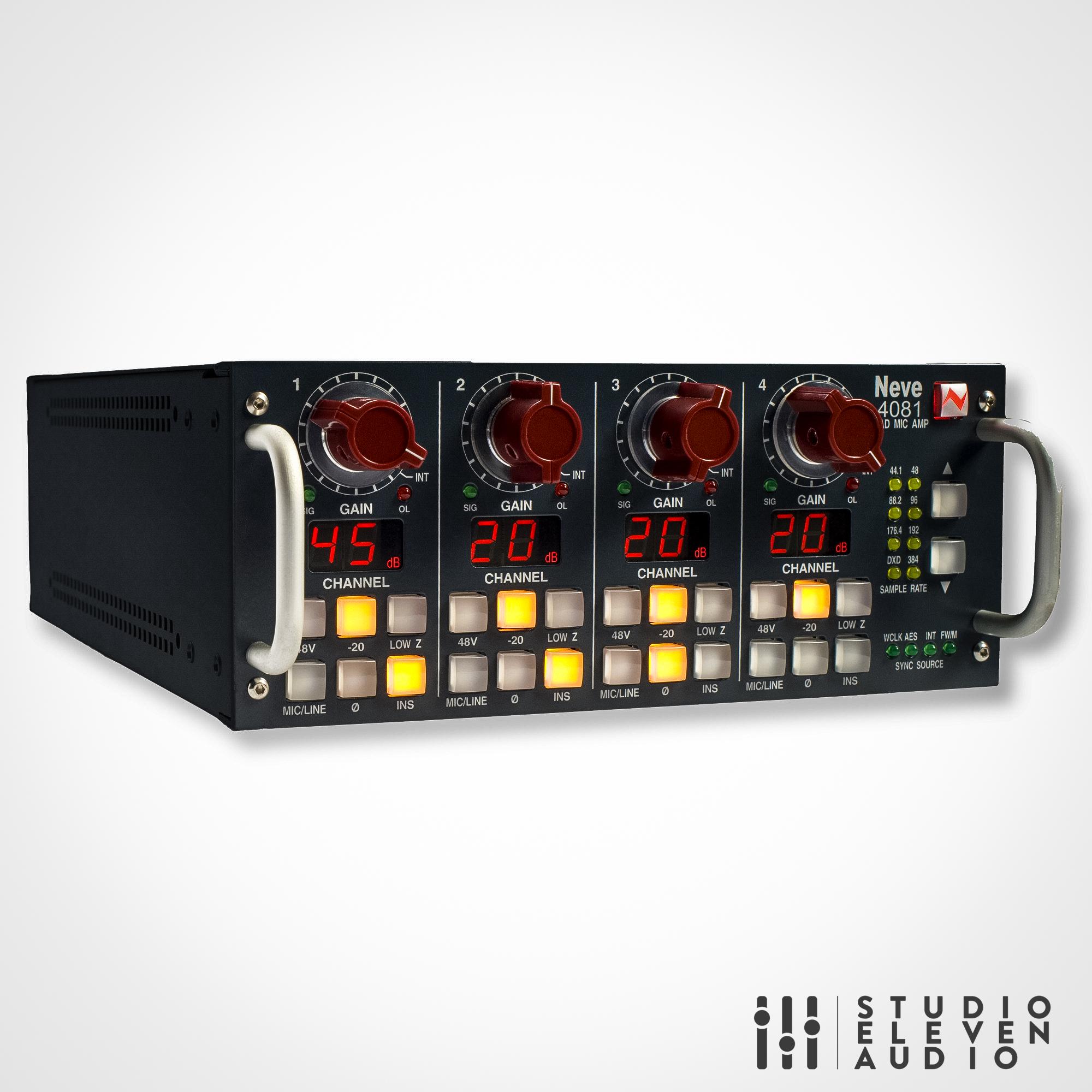 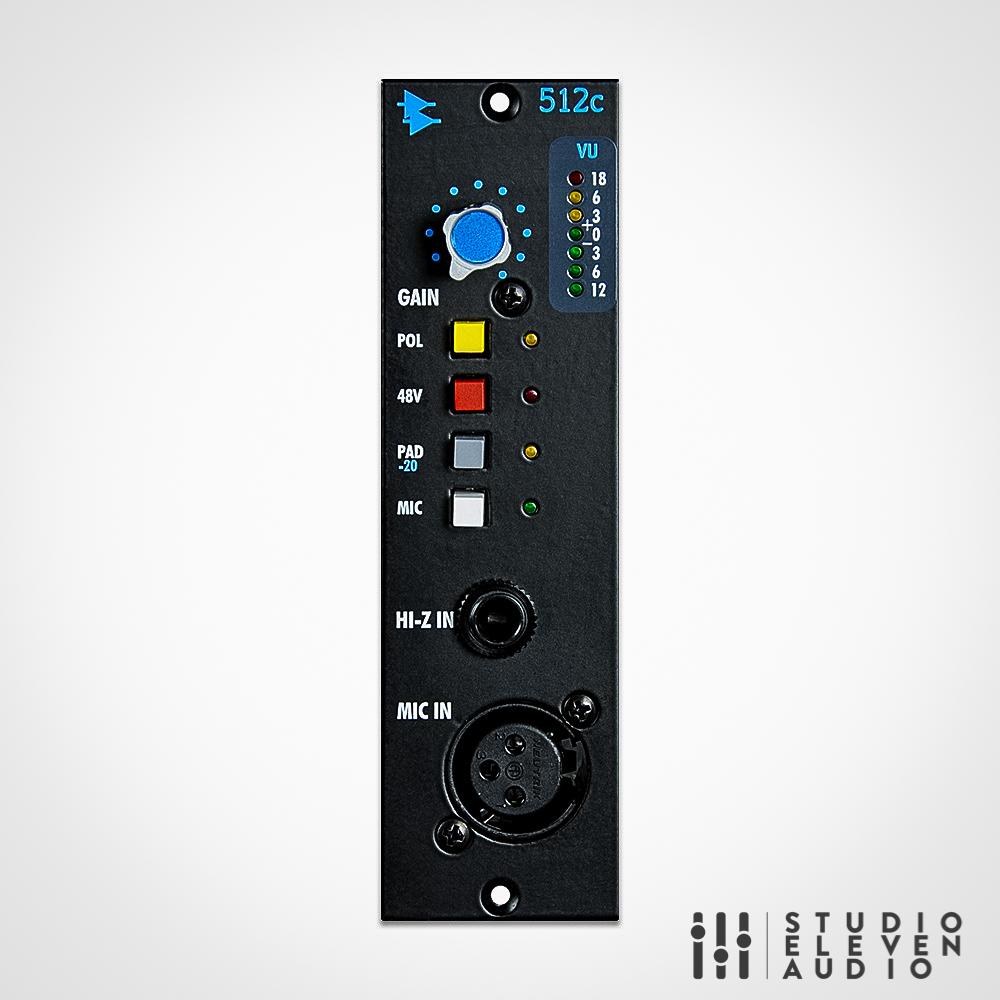 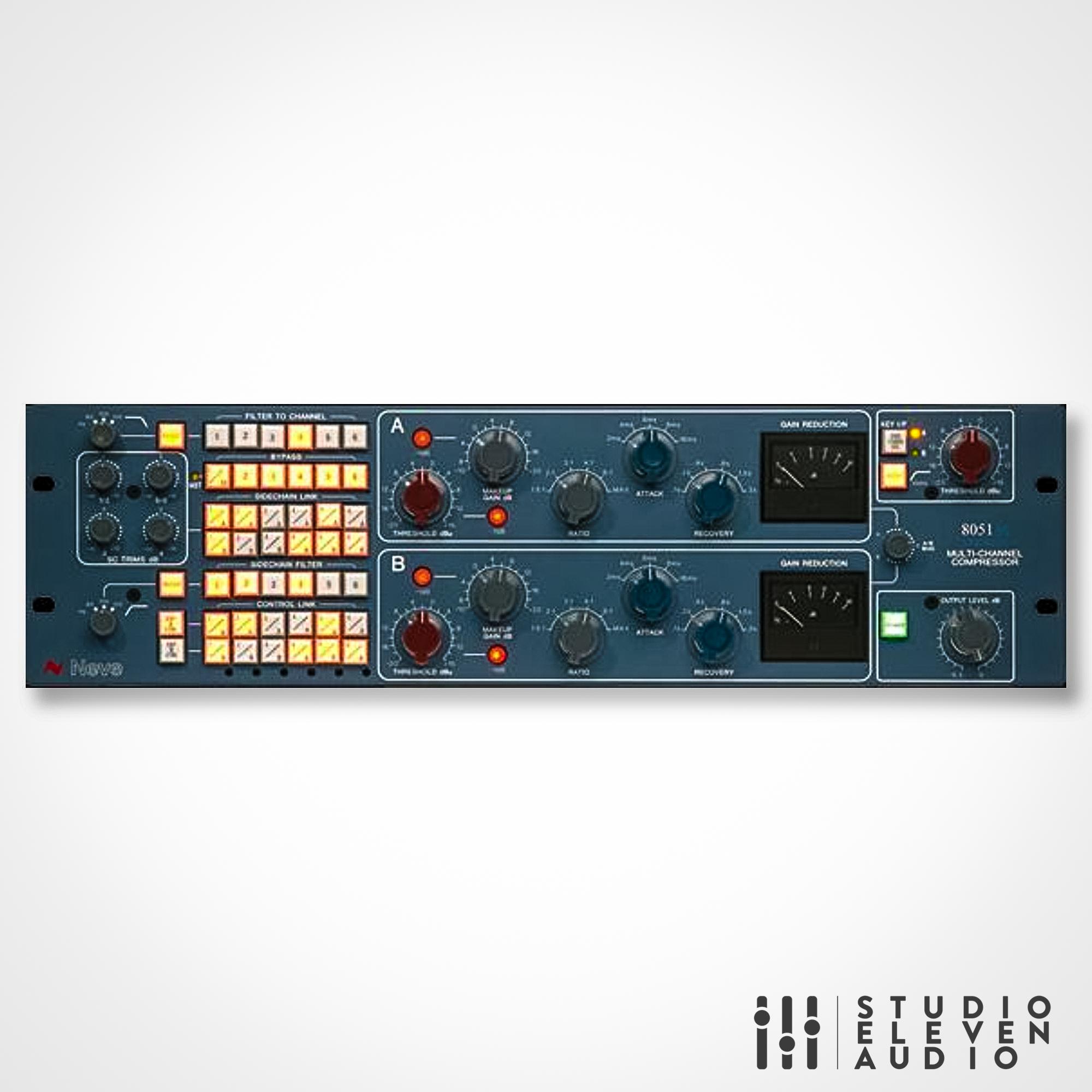 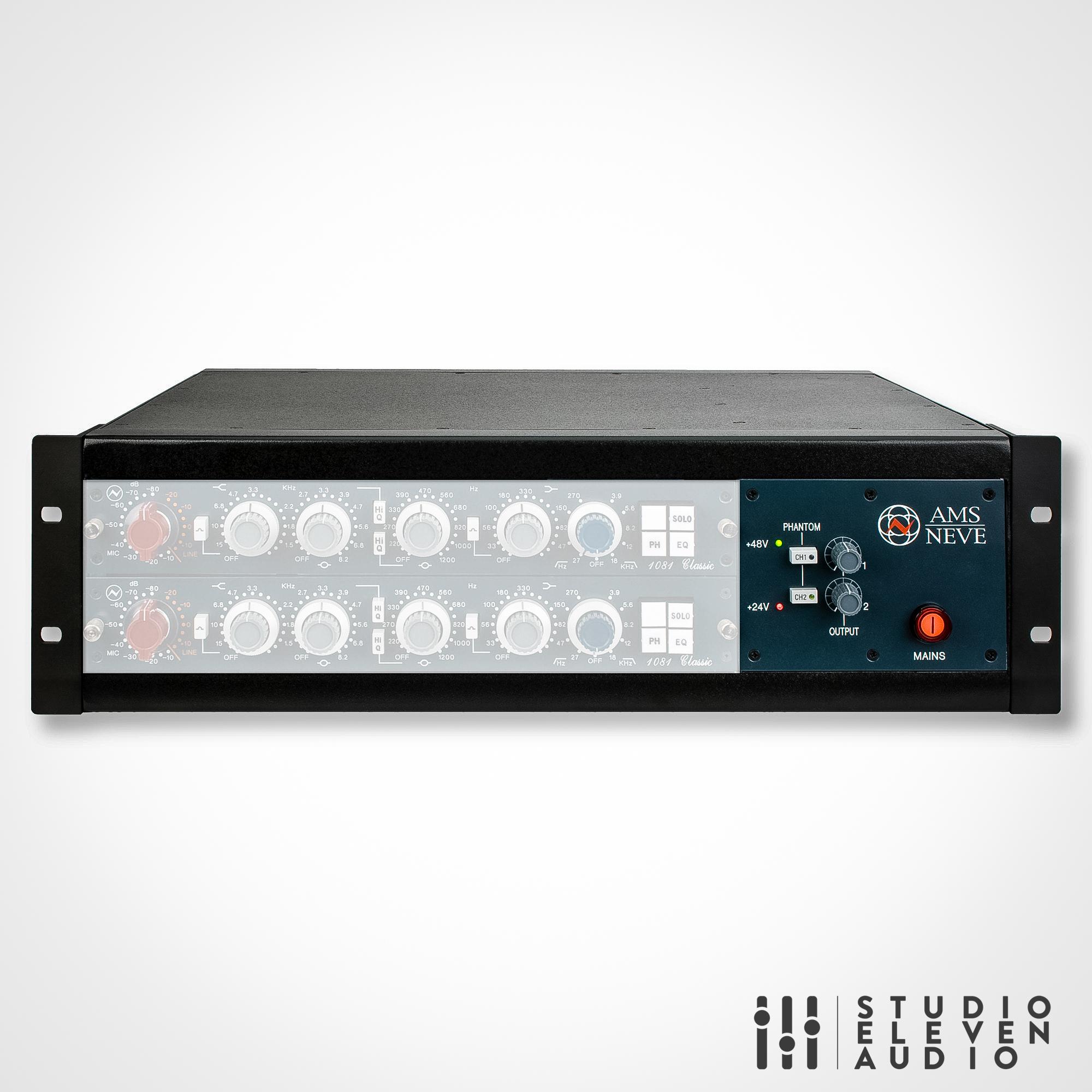 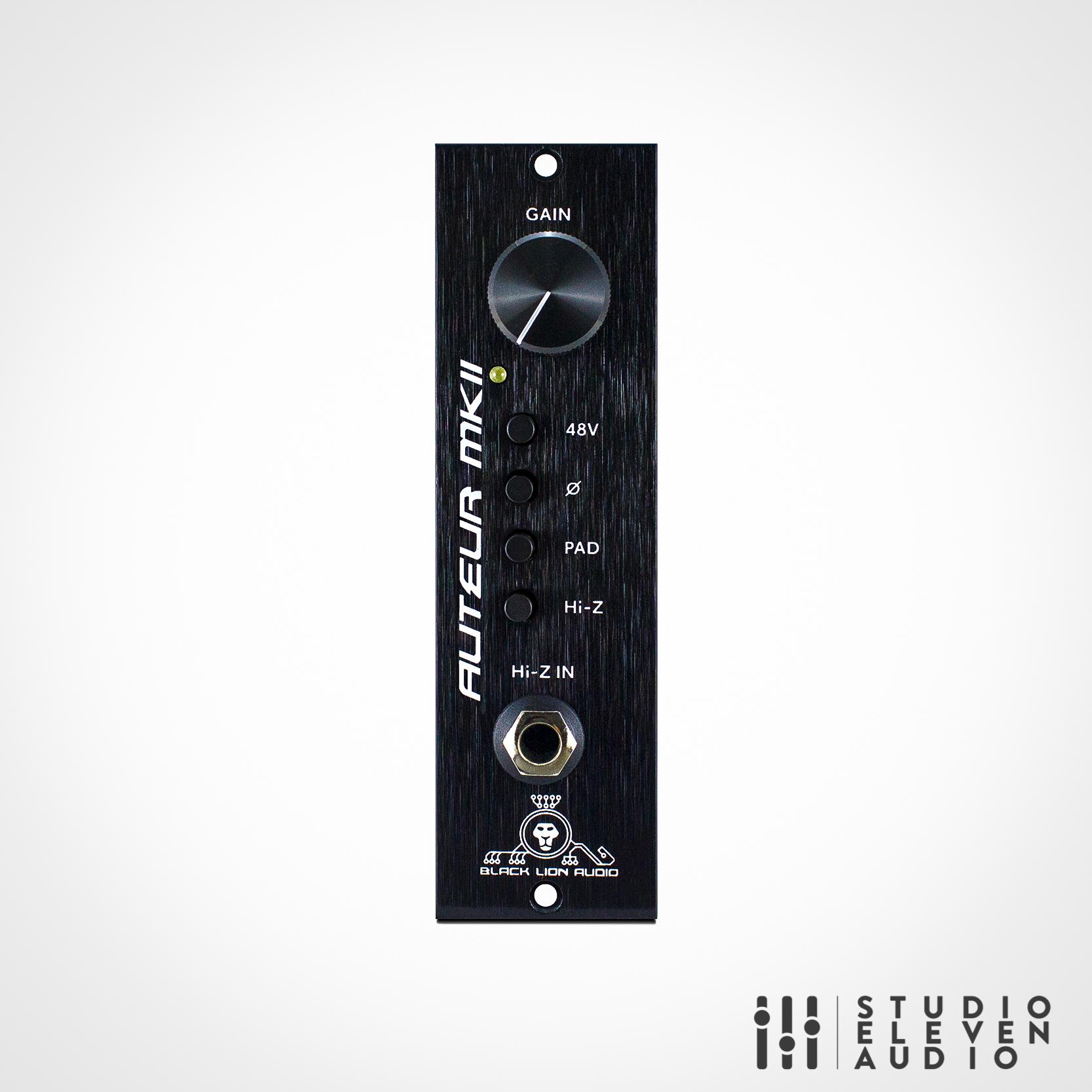 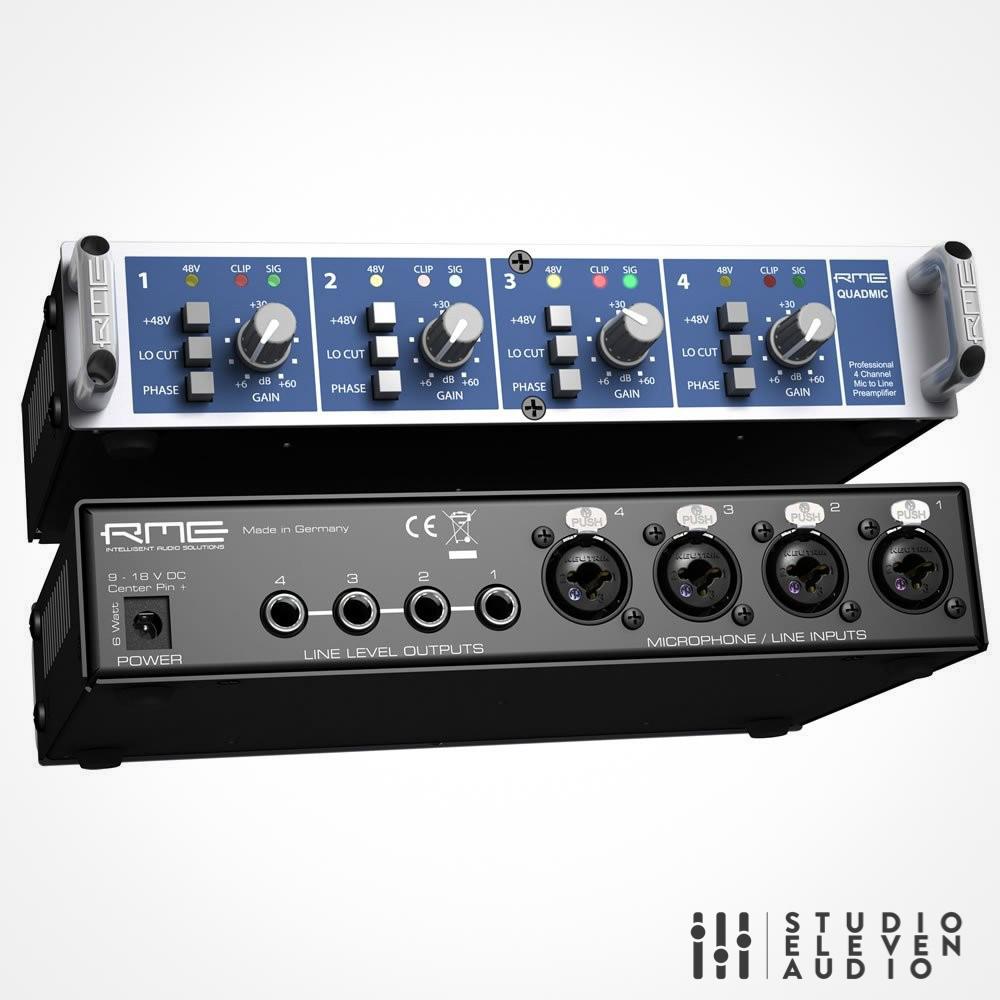 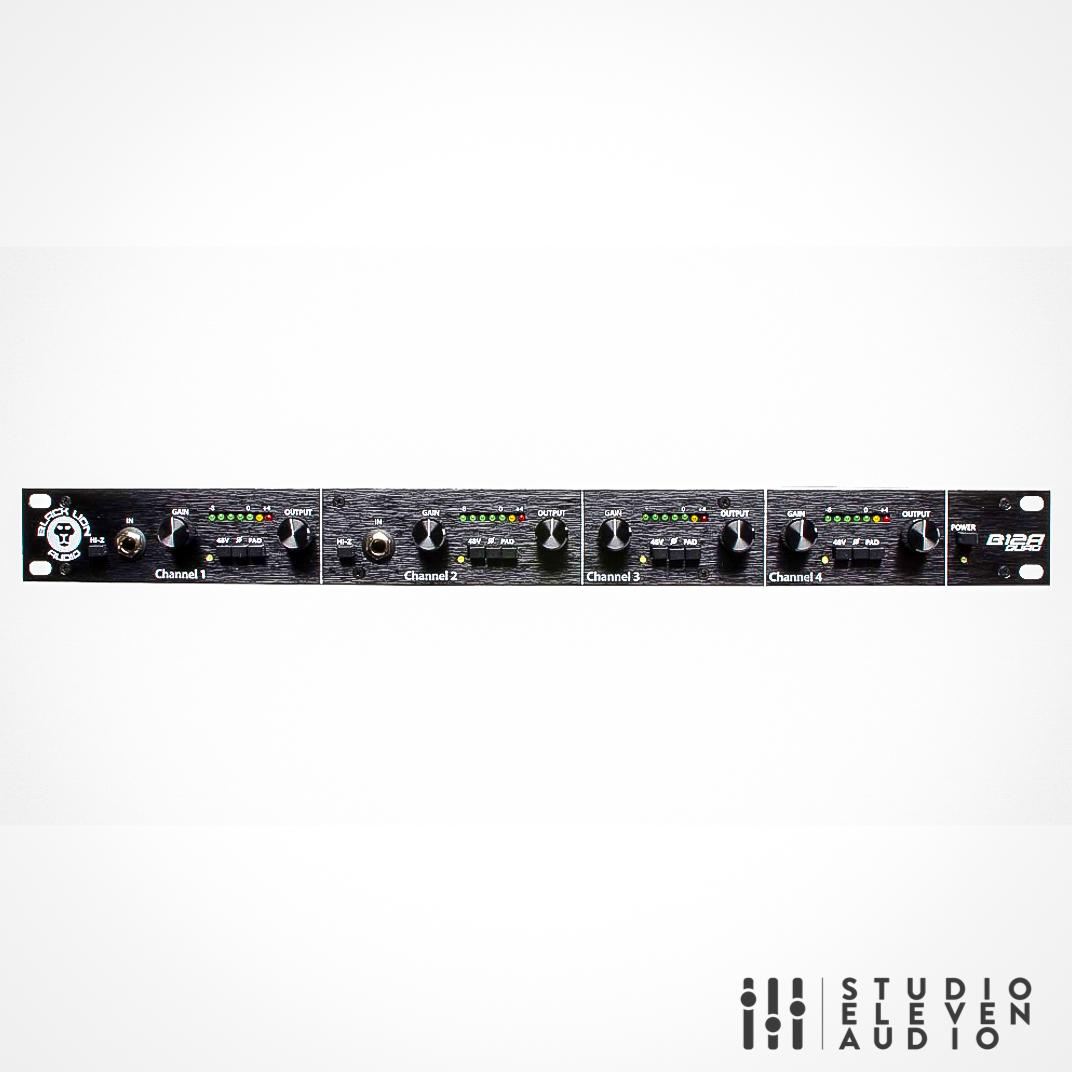 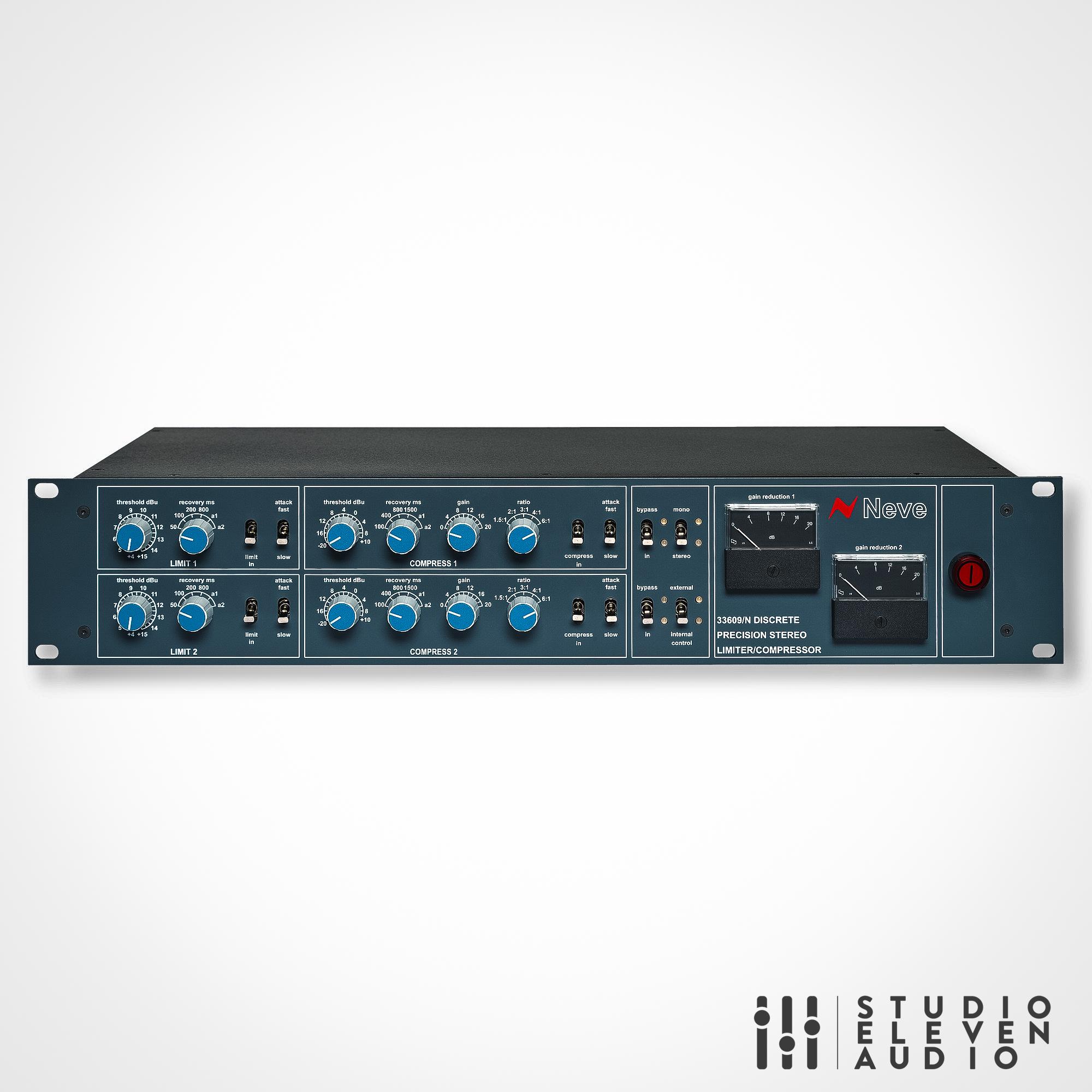