THE EVOLUTION OF PRISM SOUND

The Prism Titan features eight analogue input channels (four with mic preamps) and up to 10 digital inputs, plus eight analogue, 10 digital and dual-stereo headphone outputs. So that makes 18 simultaneous inputs to the host computer with 20 outputs, and a well-specified remote-controlled digital mixer within the Titan allows latency-free monitoring at any output pair from any combination of inputs.

HOW DOES IT HELP YOU?

Dante is becoming the de facto standard for audio over I/P and with Prism Sound enabling the Titan and Atlas to connect seamlessly to an existing Dante network or a new one brings their products right up to date with what is available on the current market.

At near-zero latency and unbelievable stability, Dante Networks can easily scale from a simple pairing of a console to a computer, to large capacity networks running thousands of audio channels. Because Dante uses logical routes instead of physical point-to-point connections, the network can be expanded and reconfigured at any time with just a few mouse clicks. Since audio is transmitted digitally, you don’t have to worry about the common analogue challenges of interference from other electrical equipment, crosstalk between cables, or signal degradation over long cable runs.

One amazing feature with your new Dante setup is cross-compatibility with other hardware manufacturers. For example, you could be running a prism sound titan which has 4 preamps with 4 line inputs, this can be expanded through ADAT no problems but one of the other great things about Dante is adding Dante enabled Preamps to your network as well! For example, a Prism Sound Titan and a Rupert Neve Designs RMP-D8 would be a great solution for expanding the preamps. 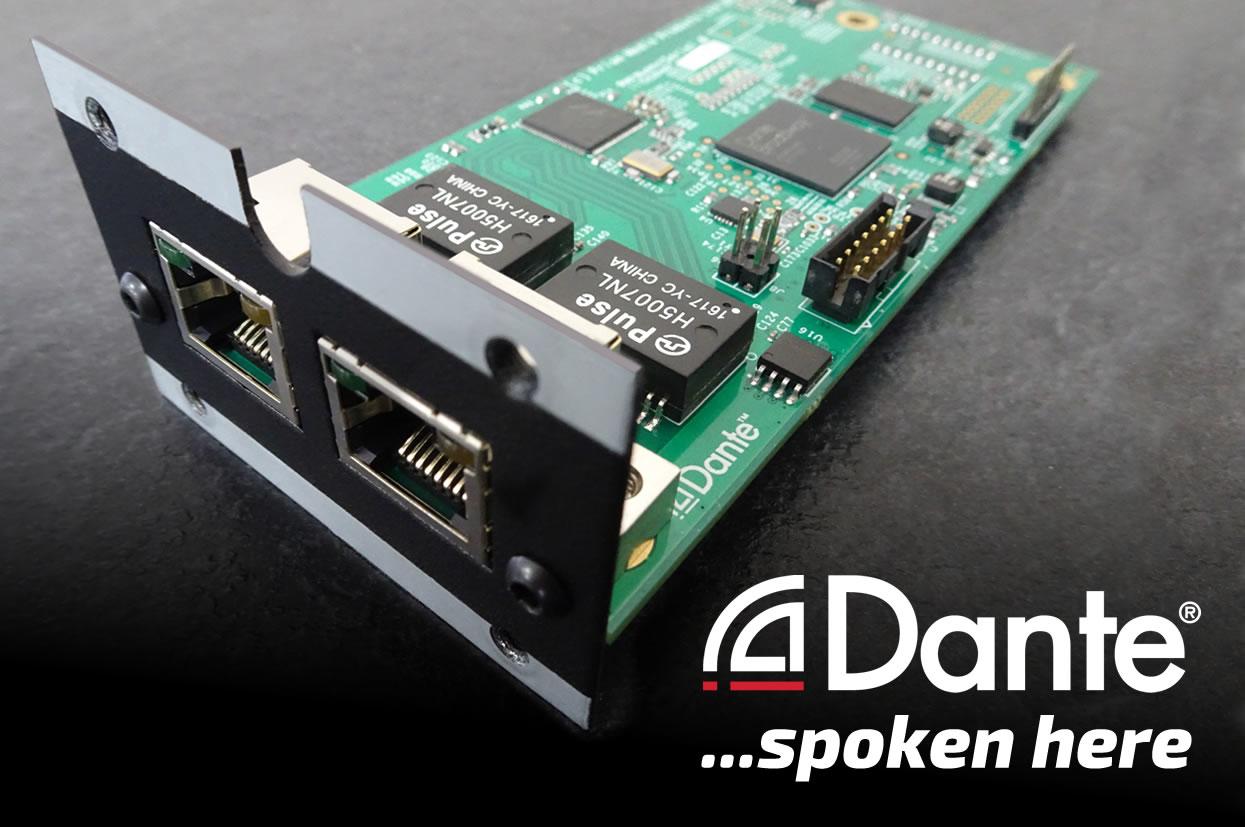 The introduction of Prism Sound’s Dante module extends the range of I/O options for Atlas and Titan which also includes an MDIO card option that provides a compatible connection for Pro Tools hardware.

Prism Sound has ensured that its new Dante card and software app can be used with all older units already in use!

Dante is becoming the de facto standard for audio over I/P and with Prism Sound enabling the Titan and Atlas to connect seamlessly to an existing Dante network or a new one brings their products right up to date with what is available on the current market. 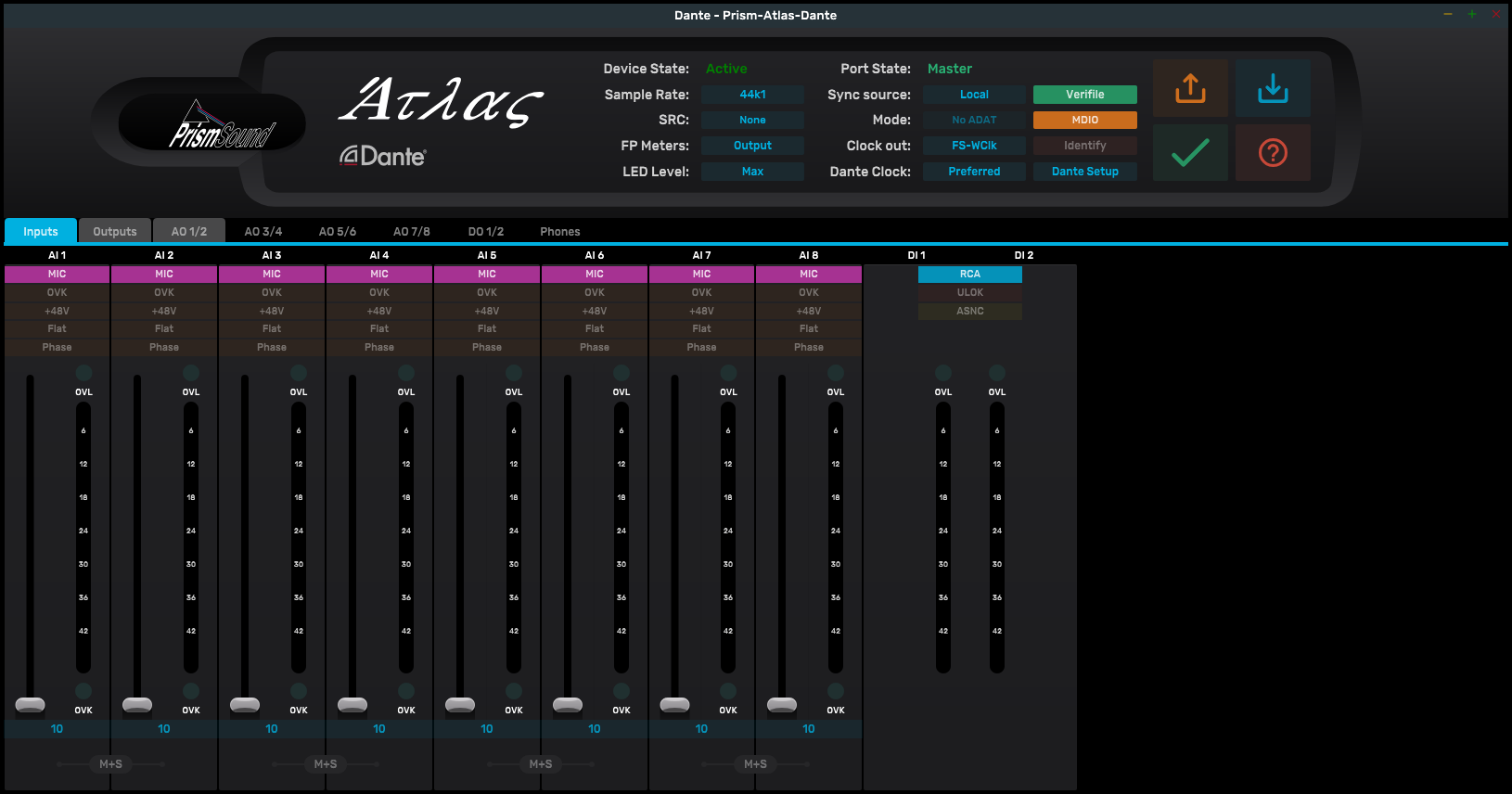 The new control panel was an absolute breath of fresh air, it no longer felt clunky and outdated. 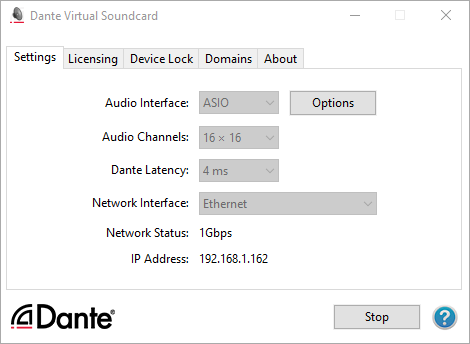 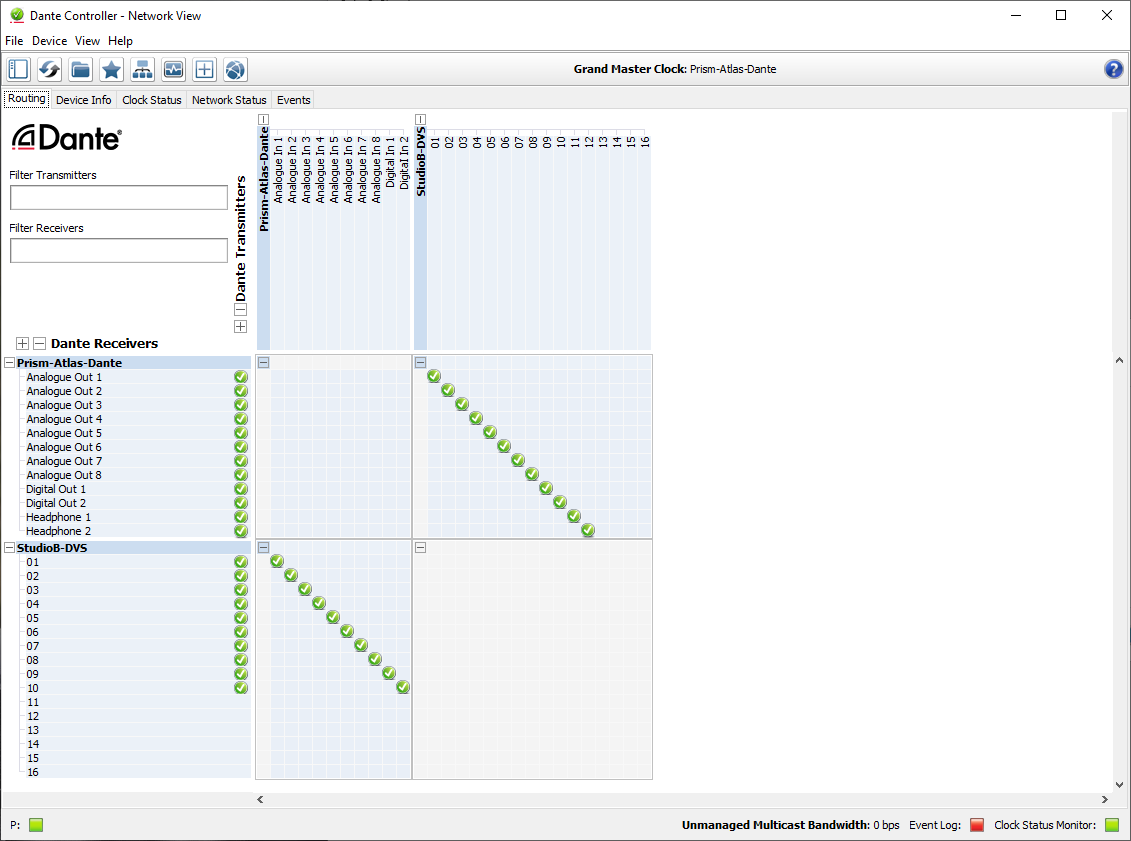 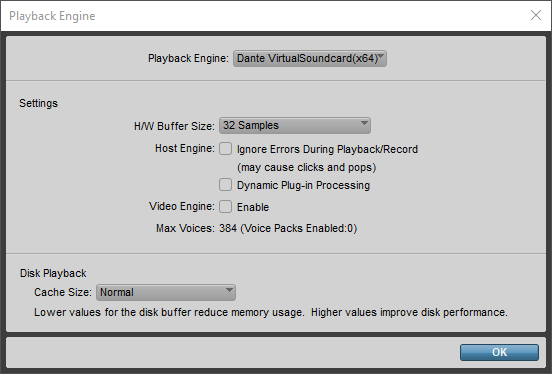 After all this, we were ready to GO!

OUR HAND'S ON EXPERIENCE

We had completely lost track of time getting wrapped up in it all. It genuinely felt like Christmas! We were messing around with the new software and mixed a 53 channel Pro Tools session just to spend some time with the Dante enabled Atlas and before we knew it time had rolled around to 3 am.

We had no audio dropouts and no crashes, and genuinely try to fault find with all audio equipment but we can't find fault with this! we really tried! We even went to the extent of running Dante virtual soundcard on the PC in Studio B, opened up the Dante Controller application and seamlessly switched the Prism Atlas ins and outs to Studio B and loaded up the same session in Pro Tools and carried on from where we left off, to then switch back again after an hour so we could monitor through the PMC iB1s monitors in Studio A. We genuinely cannot fault the unit on stability 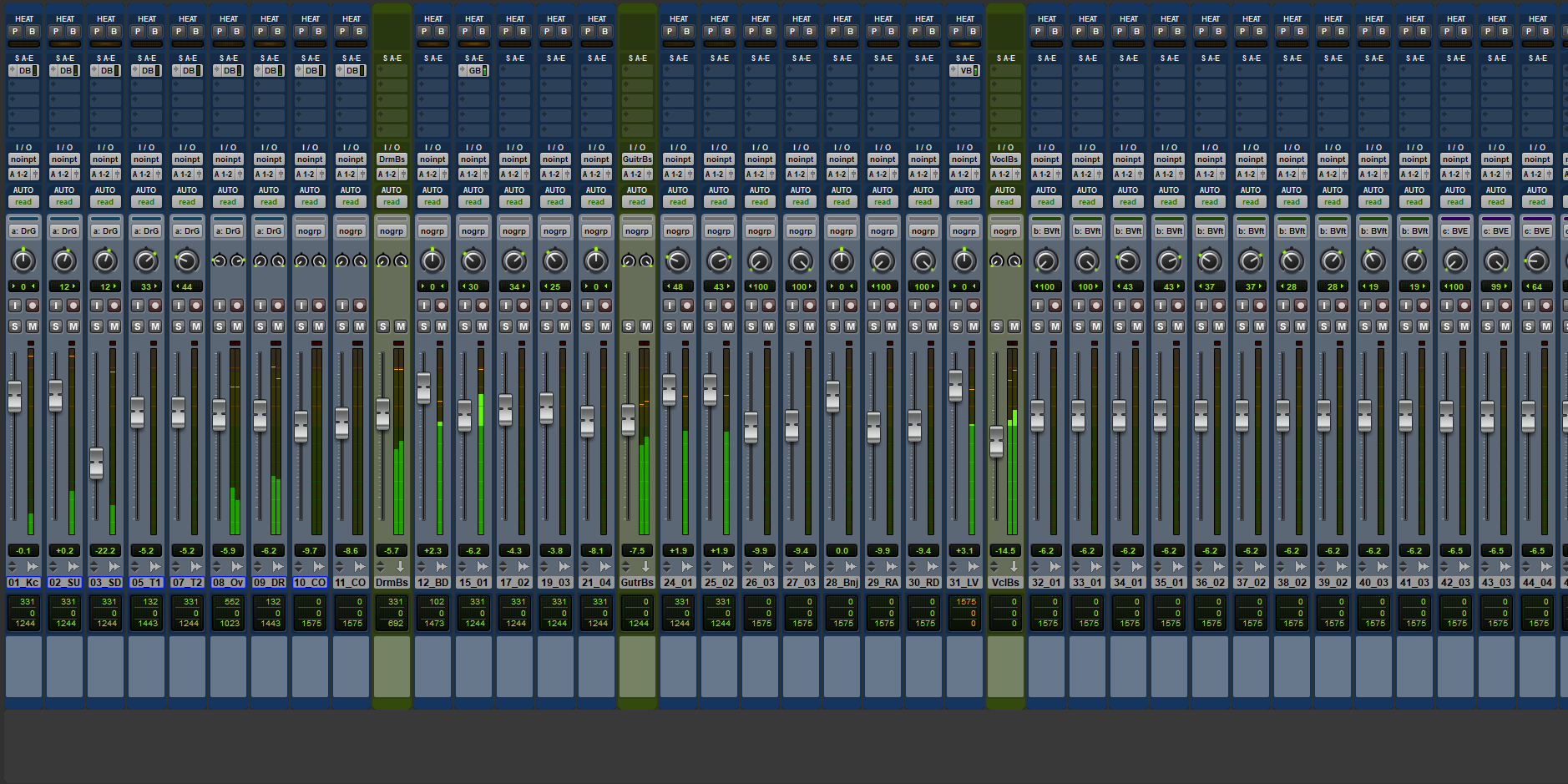 Prism Sound are on to a winner here, everything is positive. Firstly let's look at current users... Those of you with a Titan or Atlas and are using it over USB will be able to upgrade your unit to reduce latency and even add on another unit (or more) if requiring more I/O by simply plugging in one ethernet cable into your gigabit switch. Yes this is possible through aggregate devices on a Mac and to be honest Prism Sound even made it possible to do this on a Windows machine, but the reliability of Dante being able to work at up to 192k with ultimate stability, in our opinion, is more stable and offers vastly reduced latency over aggregating devices.

For users with existing Dante networks looking at upgrading their converters can just swap out or add units with Prism Sound and enjoy ULTIMATE fidelity.

Dante is fast becoming the standard for Audio Over I/P. The AD/DA conversion in their units provide unrivalled clarity, stability, and the build quality is top-notch.

While we were using the unit we had no audio dropouts, ULTRA low latency, probably the best conversion in existence right now and a VERY simple easy to use software interface! Not only that but everything was up and running within 15 minutes!

Yes, Prism Sound products do have a hefty price tag, but this is well justified in support from the manufacture, build quality and above all else no colouration to sound.

10/10 to all the hardworking people at Prism Sound! You have smashed it out of the park by going down the DANTE route

THIS PRODUCT IS WIZARD GEAR