BURL Audio is a Californian professional audio equipment engineering and manufacturing company with a difference - by being based out of Paradise Recording, a commercial recording studio in Santa Cruz. It is here its professional engineers create the best possible modular outboard designed to improve recording, mixing, and mastering.

BURL Audio offer a complete solution, comprising the B1 and B1D mic preamps based on the API 500 Series form factor with the latter replacing the former’s custom BX2 nickel output transformer for the all-iron BX4, resulting in “…a more terrifying tone”.

The B80 Mothership is the flagship multichannel version of the company’s critically-acclaimed B2 Bomber ADC and DAC featuring connectivity via Digilink, DANTE and MADI with complete control over the B80 signal routing and stand alone metering by USB.

The B32 Vancouver is a 32 channel analogue summing mixer with the same sonic sound as the B2 Bomber and B80 Mothership, whilst the B26 Orca control room monitor completes the BURL Studio.

Far from being throwaway tools, all BURL Audio products are designed to be a lifelong asset to recording sessions.

Notable producers, mastering, mix, and recording engineers working across the full spectrum of music genres have happily held their hands up as high-flying users, including Michael Wagener, Eddie Kramer, Vance Powell, Ryan Hewitt, Mike Crossey and Micheal Brauer to namedrop but a few. 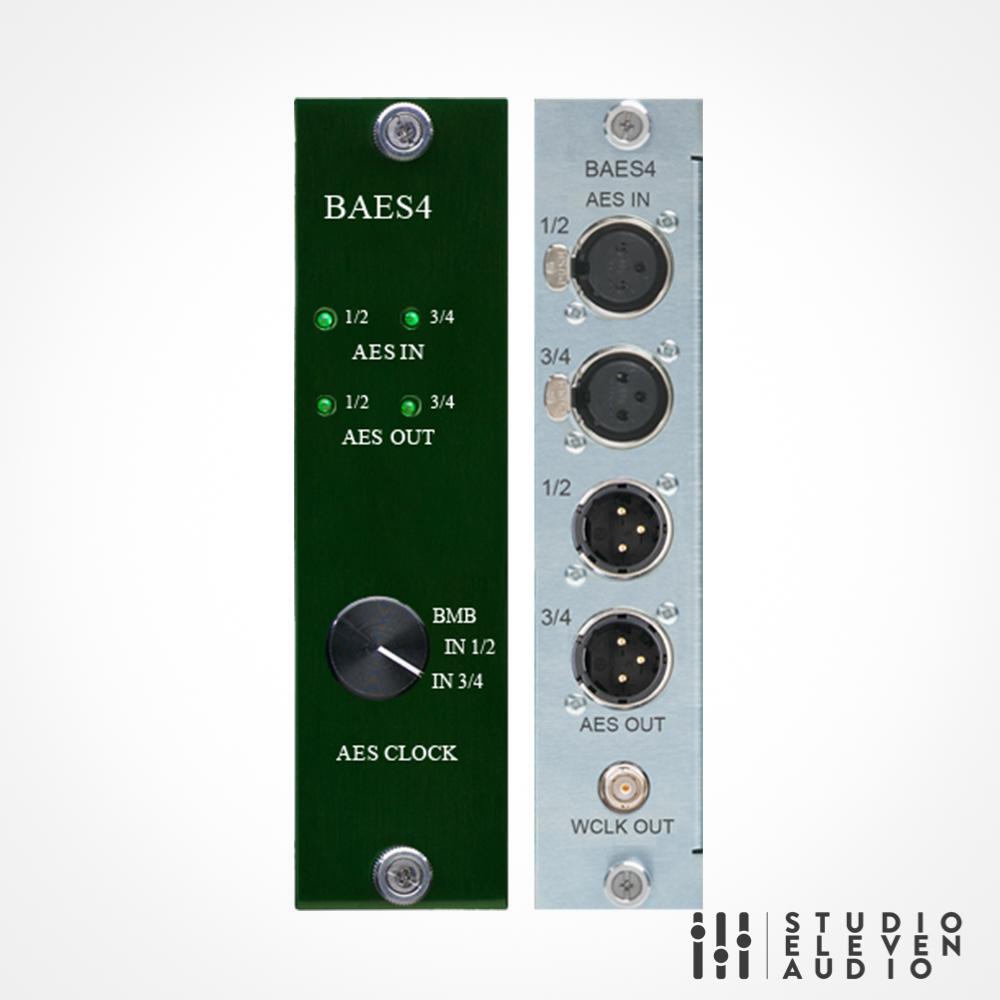 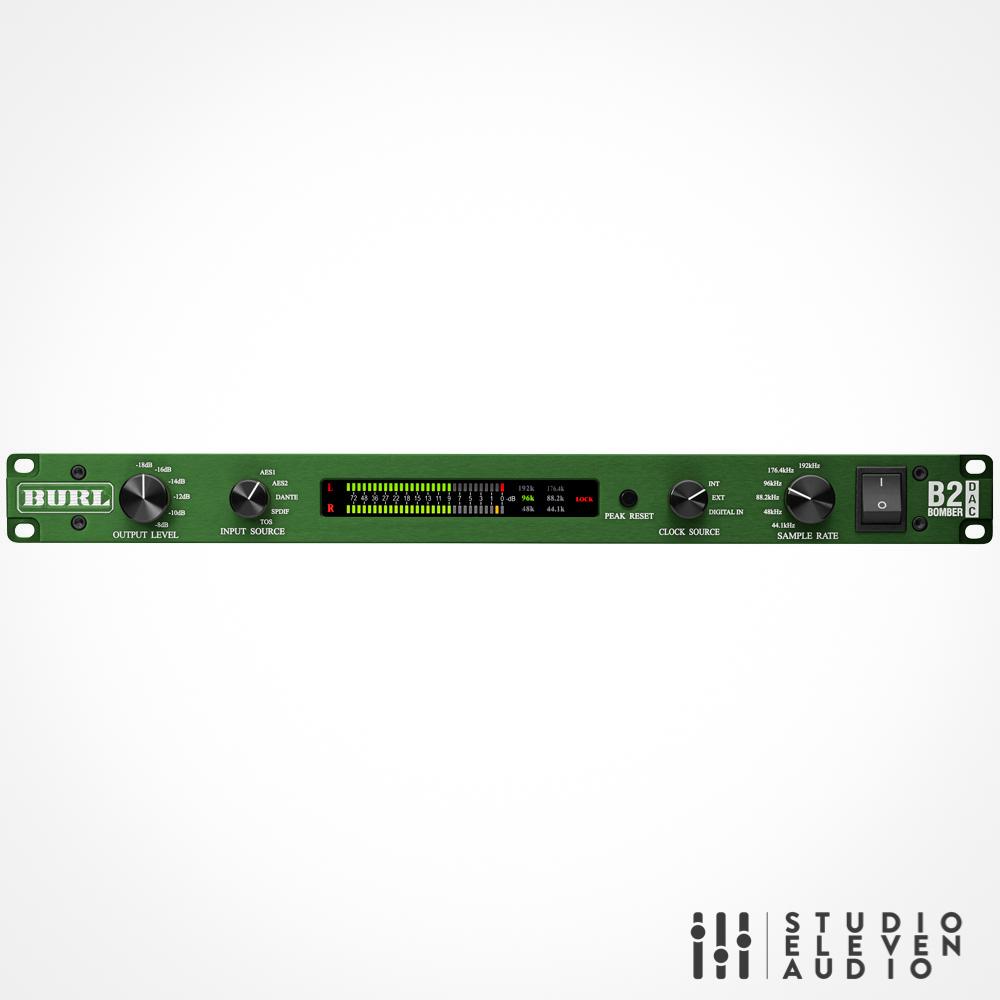 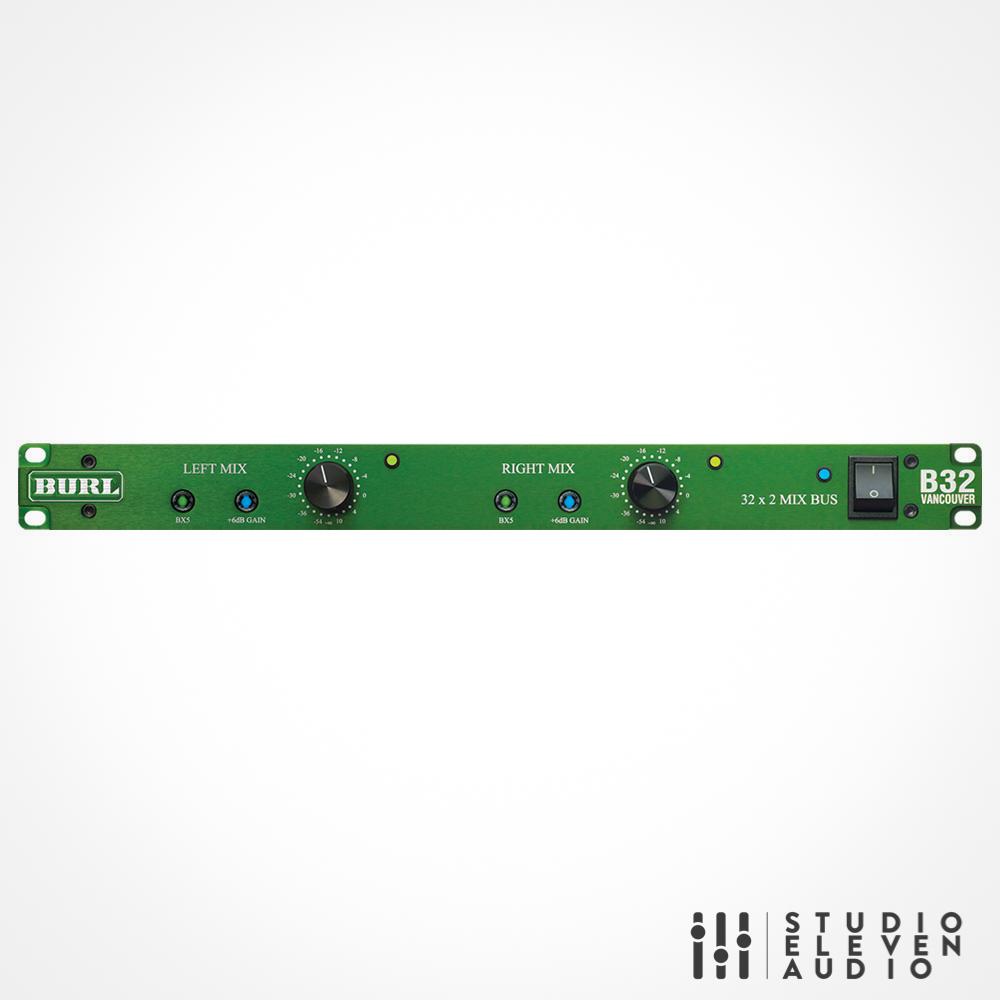 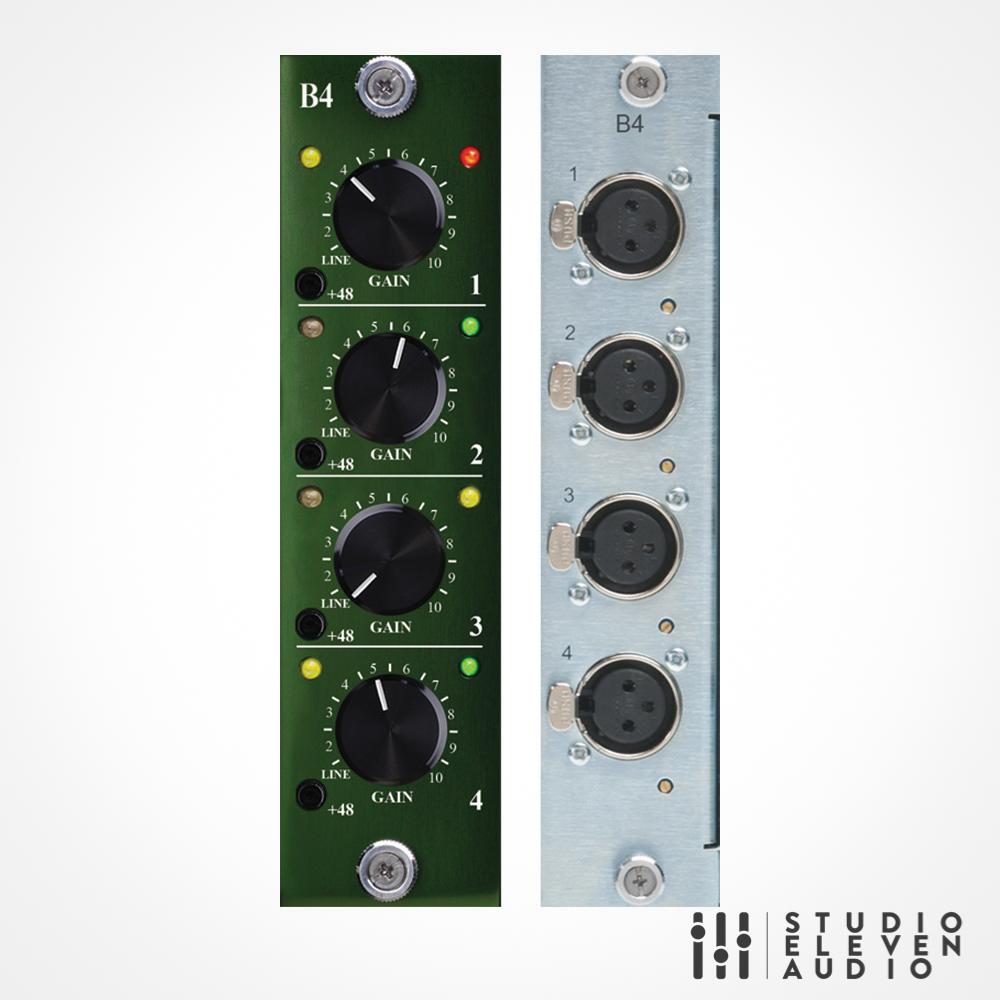 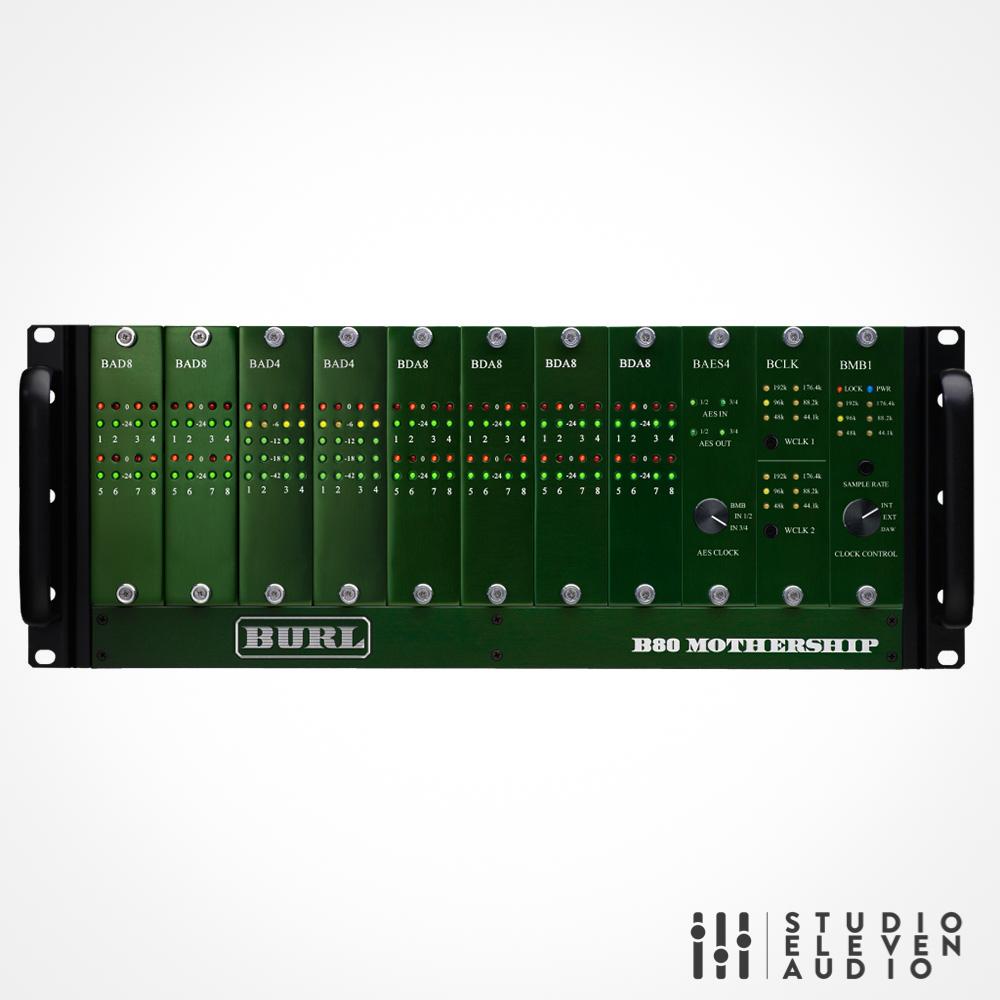 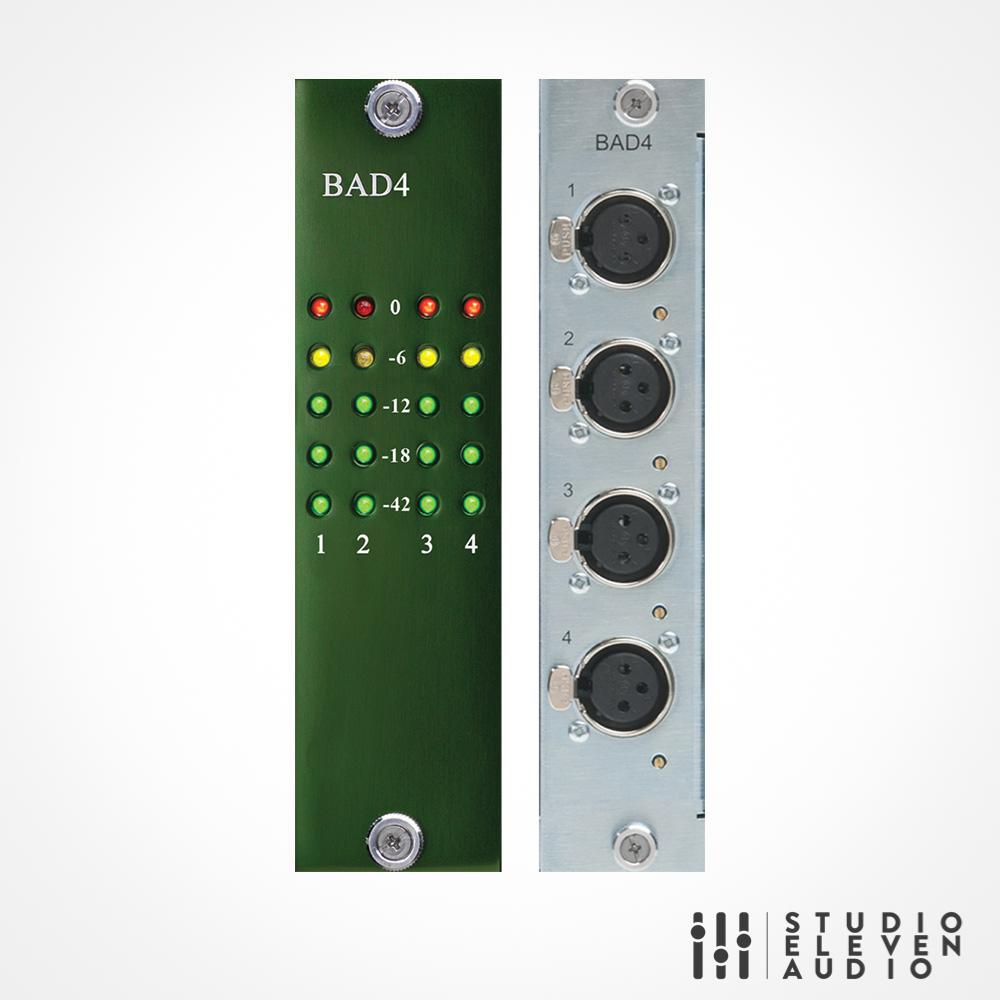 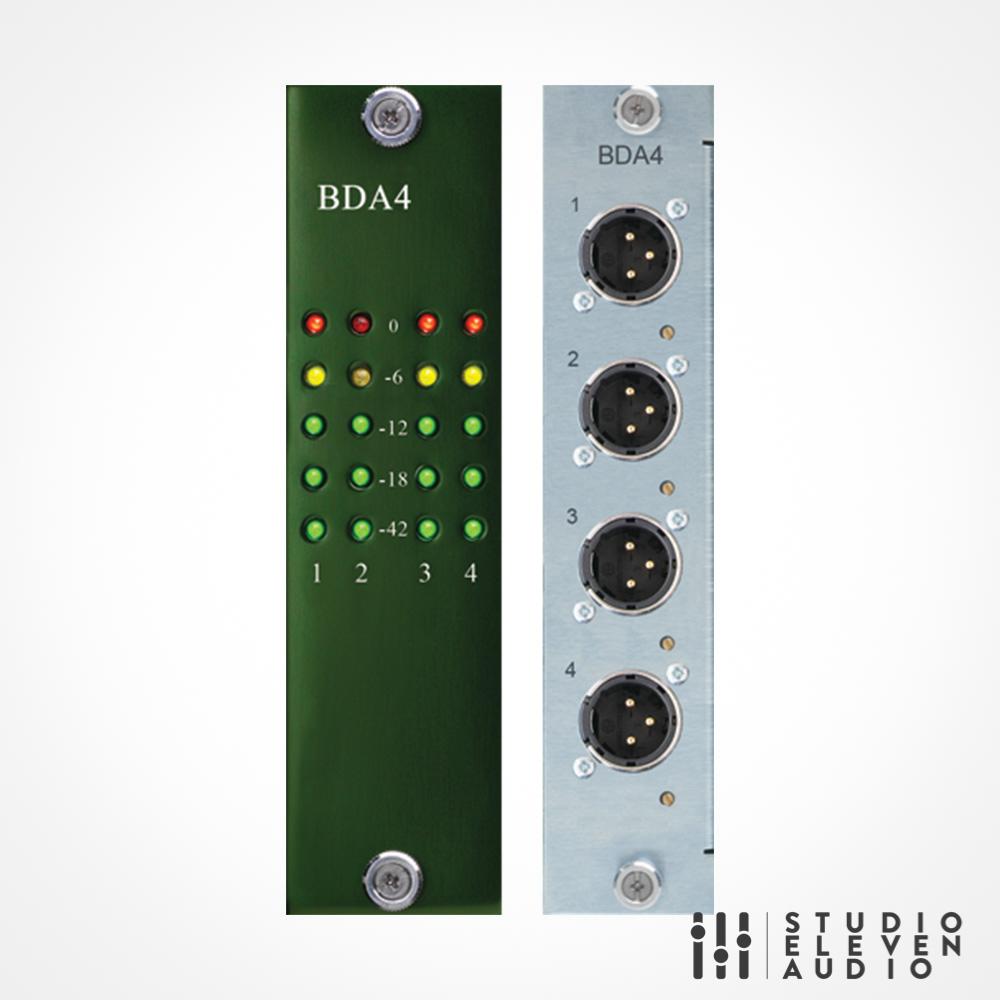 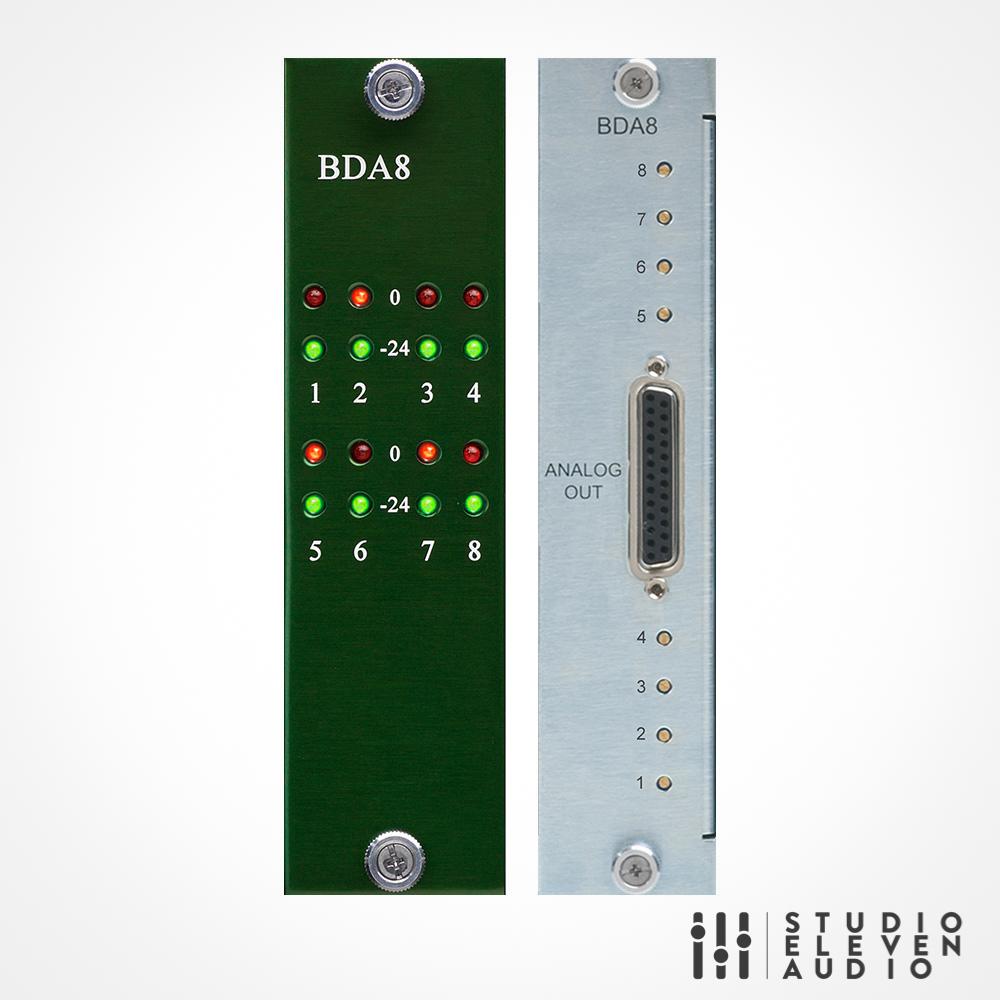